Advertisement
Back to overview
Home Subsea Oceanteam Settles with Sawicon

Oceanteam has reached an out-of-court settlement over an IP infringement case related to the Oceanteam ASA – North Ocean vessel series, which was filed against naval architect Sawicon AS in 2011.

According to the company’s Oslo-filing, the terms of the settlement are to remain confidential, but Oceanteam said that the settlement will have no negative effect on the its results, operations and developments going forward.

“We are very pleased with this settlement and that the company can finally close this case. After 5 years in the Norwegian courts, the case status was at a point where there were still no final conclusions made on the subject matter of the case. Considering the different priorities of the company, we are pleased to now fully focus on providing offshore solutions,” says CEO Haico Halbesma.

Reportedly, the legal action is for the alleged misuse of the company’s intellectual property, trade secrets and such for own interest, and allegedly having a conflict of interest while serving as a board member of the company and the misuse of the board’s position and powers in the period 2006 and 2010.

“During this period important issues relating to this case incurred and were his responsibility while serving as a board member,” the company said in a press release. 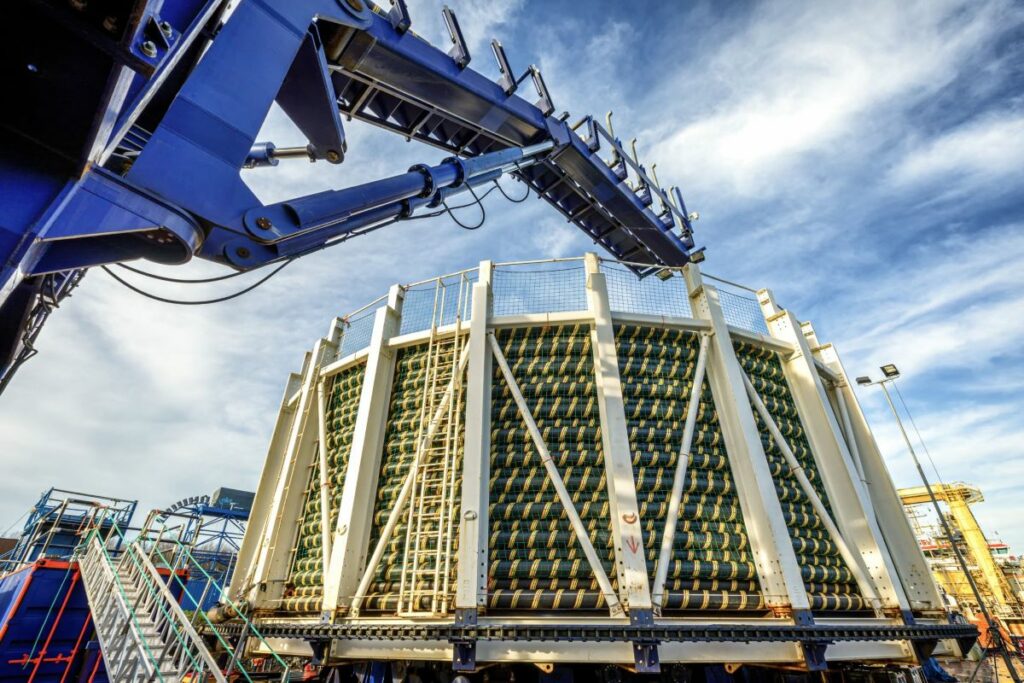