Odfjell Drilling to Be Listed on Oslo Børs

The Board of Directors of Oslo Børs resolved at its meeting on 25 September 2013 to admit shares in Odfjell Drilling Ltd to listing on Oslo Børs.

Admission to listing will be on a conditional basis (‘if and when sold’) until the third day of listing in accordance with Section 2.5.2 of the Listing Rules.

The Board authorised the Chief Executive Officer of Oslo Børs to fix the date of the first day of listing, which is to be no later than 8 November 2013.

In a separate statement issued yesterday, Odfjell Drilling said the since the start of the bookbuilding period on 16 September 2013, the Joint Bookrunners have received significant interest from international and domestic investors. Based on the orders received, it has been decided to update the indicative price range to NOK 40-42 per share. The book is oversubscribed throughout the updated indicative price range.
Further, it has been decided to shorten the offer period so that the application period in the retail offering will end on 26 September 2013 at 12:00 hours (CET) and the bookbuilding period in the institutional offering will end at 26 September 2013 at 17:00 hours (CET). According to the company, the first day of listing will be 27 September 2013. 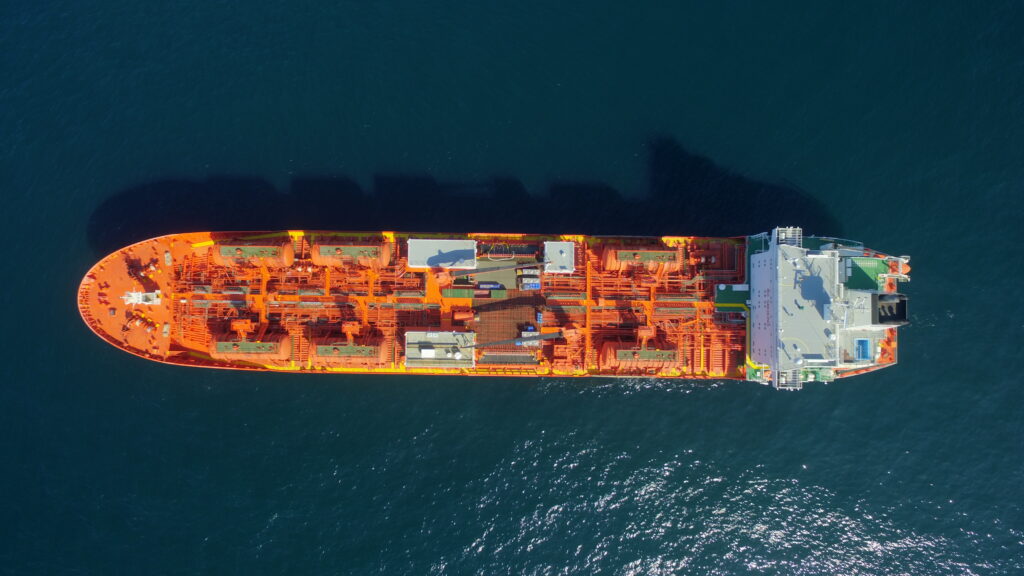