Norway’s offshore safety watchdog, the Petroleum Safety Authority (PSA), has found several breaches of regulations during an audit of Statoil’s plans for permanent plugging and abandonment at Kvitebjørn field off Norway.

The PSA said on Tuesday that the audit of Statoil’s plans for and execution of permanent plugging and abandonment (PP&A) of wells and well trajectories at Kvitebjørn was conducted from November 2 to 23, 2017.

The objective of the audit was to document that all the challenges have been identified and risk-assessed and that necessary measures have been established for performing permanent plugging in a safe manner.

The PSA added that the audit also looked at how Statoil ensured that established barriers in the wells comply with the regulations in respect of positioning, length, and soundness.

The Kvitebjørn audit found two non-conformities in connection with decision support and non-conformity handling as well as an improvement point regarding the overview of historical data.

The safety body told Statoil to report on how the non-conformities and improvement point would be addressed by February 22, at the latest.

The Statoil-operated Kvitebjørn gas and condensate field lies in block 34/11, east of Gullfaks in the Norwegian part of the North Sea. It was developed with a fully-integrated fixed steel platform with drilling and process facilities, and living quarters.

Production from Kvitebjørn started on September 26, 2004, and it began delivering natural gas on October 1 the same year.

Statoil’s partners in the field are Petoro, Spirit Energy, Shell, and Total. 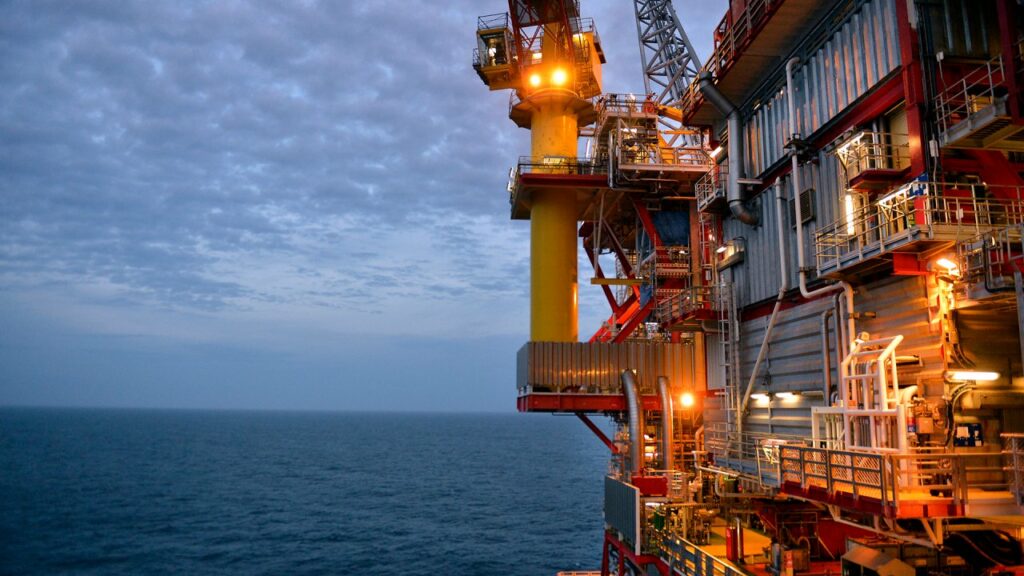