Launched in 2016, OGCI Climate Investments is a fund set up by member companies of the Oil and Gas Climate Initiative (OGCI) to propel low carbon ecosystems and deliver carbon reduction. The fund invests in projects and technologies that are economic and implementable.

Capture and storage of carbon dioxide (CCS) in industrial processes is one of OGCI Climate Investments’ areas of focus.

NextDecade’s subsidiary NEXT Carbon Solutions is developing one of the largest CCS projects in North America at Rio Grande LNG. The project is expected to enable the capture and permanent geologic storage of more than five million tonnes of CO2 per year.

Matt Schatzman, NextDecade’s chairman and CEO, sadi: “We are pleased to welcome OGCI Climate Investments as a NextDecade investor. We share a vision of providing the world access to cleaner energy. This capital will enable the further advancement of NextDecade’s proprietary processes to lower the cost of utilizing CCS technology and the realization of the transformative and impactful contributions that we expect to make to the global energy industry and the quest toward a net-zero future.” 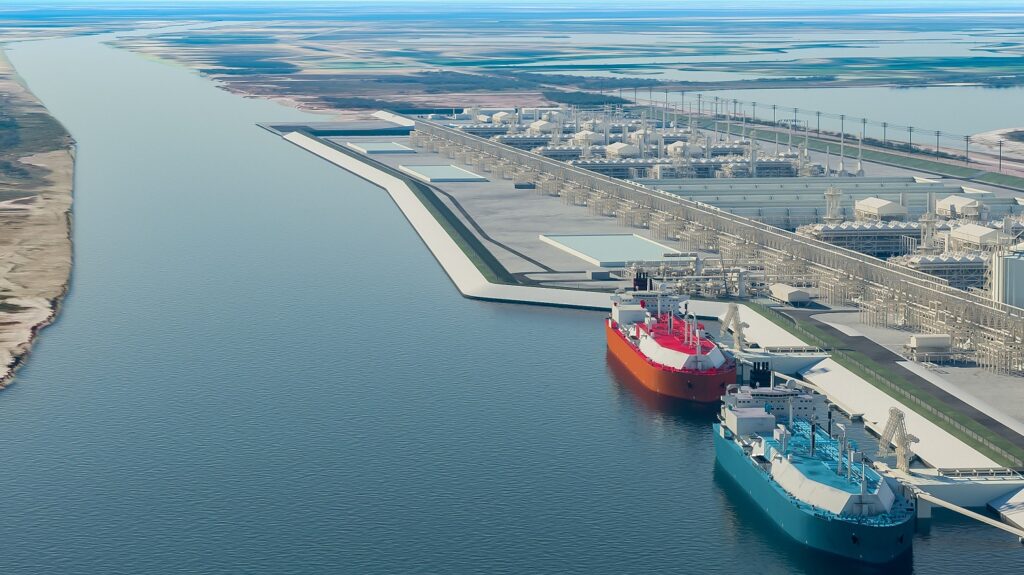