OGX, Brazilian oil and gas exploration company, today saw its shares drop to a record low, after issuing a press release in which it said it would not proceed with the development of its Tubarão Tigre, Tubarão Gato and Tubarão Areia fields. The company also cancelled orders for Floating Production Storage and Offloading units as well as for three wellhead platforms.

The Brazilian oil and gas company, owned by billionaire Eike Batista, announced that it has concluded a detailed analysis of the behavior of each one of the Tubarão Azul Field’s three production wells since the beginning of production to the present day, which resulted in the following conclusions:

i) there is no technology currently available that would economically allow any additional investment aiming to increase the field production curve and (ii) the wells currently under production could cease to produce in 2014. The day rate for the leasing contract of FPSO OSX-1, platform connected into the Tubarão Azul Field, will continue to be paid to OSX as per the terms of the contract. Based on these conclusions, the Company will submit to the Brazil’s National Petroleum, Natural Gas and Biofuels Agency (ANP) a revised version of the field development plan.

Also, the company said that the behavior of the production wells in the Tubarão Azul Field led the Company to reprocess and reinterpret existing geological and geophysical data, resulting in the development of a new reservoir model that revealed the intense compartmentalization and discontinuity of these reservoirs, compromising their productivity. Consequently, the Company concluded that there is no technology currently available that would economically allow the development of the Tubarão Tigre, Tubarão Gato and Tubarão Areia fields. As a result, and as specified in article 7.5 of the Concession Contract, the Company will submit to ANP a motion to suspend the development of these fields. Additionally, the day rate for the leasing contract of FPSO OSX-2, which would have been used for the fields’ development, will be paid to OSX, as per the terms of the contract, commencing in January 2014 up until the unit is sold or dispatched to another location.

Furthermore because of the reasons described above, the Company decided to interrupt the construction by OSX of the following production units: FPSO OSX-4 and FPSO OSX-5, as well as WHP-1, WHP-3 and WHP-4.

OGX added that Tubarão Martelo Field would continue to be developed as planned, with first oil expected in 4Q13.

In addition, the FPSO OSX-3 and WHP-2 units to be installed in this field will have their leasing contract terms adjusted to give OGX the right to end the contracts without onus from the 13th and 12th years respectively. The adjustment in the FPSO OSX-3 leasing contract will only be enforced after the complete amortization of the loans contracted by OSX for the unit construction, expected by 2015.

Due to the above events, OSX and OGX have signed an agreement under which OGX will make an immediate cash disbursement to OSX of approximately US$449 million. As per the agreement, approximately 70% of this amount will be used for the payment of the construction costs of FPSOs OSX-3 and WHP-2.

According to Reuters,  many now believe Batista’s entire EBX empire is on the verge of collapse. The news agency has informed that the plunge in the share prices of OGX and other EBX Group companies has sliced more than $20 billion from Batista’s fortune. Reuters quoted an analyst who said that OGX will now begin its fight for survival. 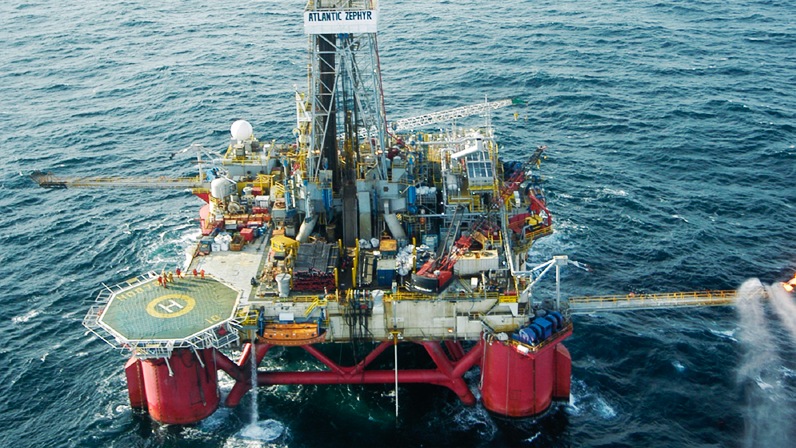