CAMAC Energy Inc. today announced it has been informed by Allied Energy Plc that the Oyo-7 well offshore Nigeria in OML 120 has confirmed the presence of hydrocarbons in the Miocene formation.

This marks the first time a well has been successfully drilled into the Miocene formation of the Oyo oil field. Hydrocarbons were encountered in three intervals totaling approximately 65 feet, as interpreted from the logging while drilling (“LWD”) data. 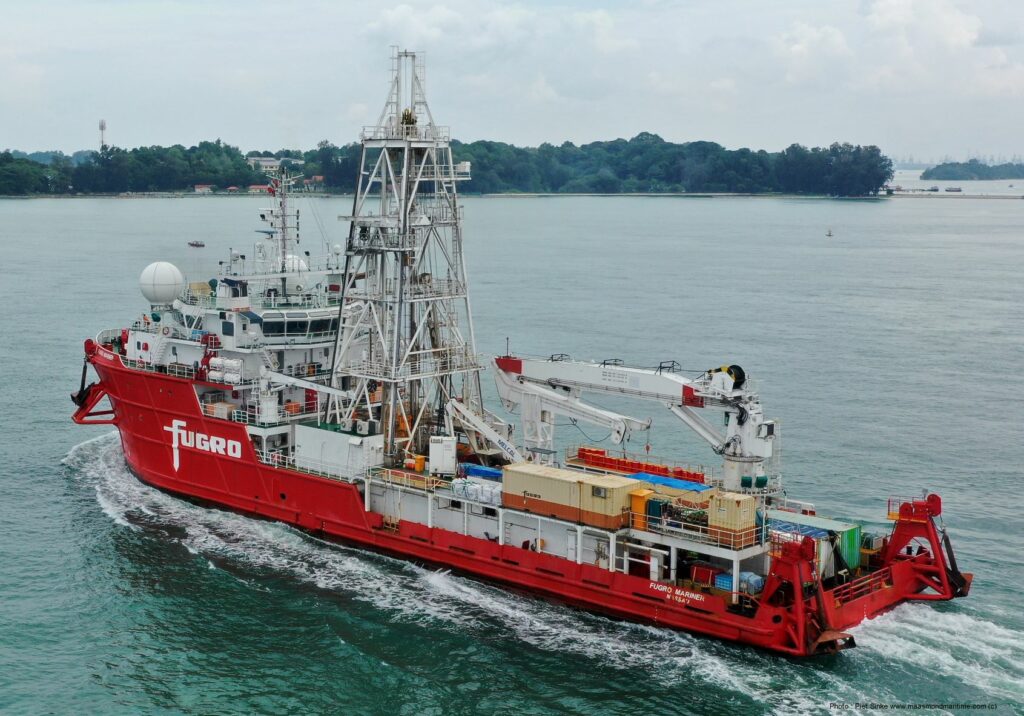