ExxonMobil-operated US$19 billion PNG LNG project’s production in the second quarter was pegged back from record levels in the previous quarter due to routine maintenance in April and an unplanned shutdown in May.

Despite the shutdown relating to the electrical generation control system at the LNG plant, the facility produced at an annualized rate of approximately 7.4 mtpa, still above nameplate capacity, Oil Search said in its quarterly report.

The project achieved an annualized production rate of 7.7 mtpa in the first half of the year.

The PNG LNG project sold 25 cargoes during the period, compared to 28 cargoes in the previous quarter. Out of the 25 cargoes, 21 were sold under long-term contract and four on the spot market, with two cargoes on the water at the end of the quarter.

Total sales revenue from LNG, gas, oil and condensate for the quarter was US$252.7 million, 15 percent lower than in the first quarter of 2016, Oil Search said.

The average price realized for LNG and gas sales declined 24 percent, to $5.23 per mmBtu. This reflected weak spot oil prices in the first quarter of 2016, which impacted 2016 second quarter LNG contract prices due to an approximately three month lag in contract pricing terms. 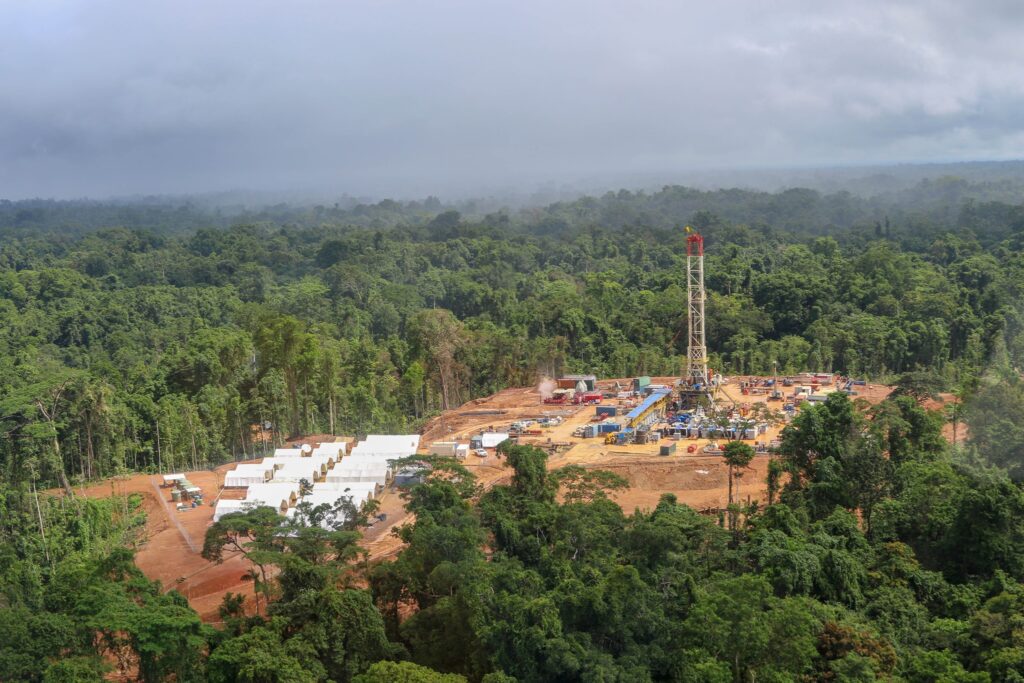