Austrian oil and gas company OMV is ready to drill an appraisal well in the Norwegian Sea following an offshore safety approval for the use of a rig and the receipt of a drilling permit from Norwegian authorities.

OMV has now received a drilling permit from the Norwegian Petroleum Directorate (NPD) for well 6506/11-12 S.

The company has already received consent from the offshore safety body, the Petroleum Safety Authority (PSA), to use the Island Innovator drilling rig for this well.

The drilling programme for the well relates to the drilling of an appraisal well in production licence 644.

OMV Norge is the operator of the licence with an ownership interest of 30 per cent and its partners are Equinor with a 40 per cent, DNO with a 20 per cent, and Spirit Energy with the remaining 10 per cent interest.

Production licence 644 was awarded on 3 February 2012 (APA 2011) and this is the second exploration well to be drilled in the licence.

The Island Innovator is a semi-submersible drilling rig of a Global Maritime GM4000 type, delivered by the COSCO Shipyard in China in 2012. It is owned by Island Drilling Company, operated by Odfjell Drilling and classified by DNV GL. 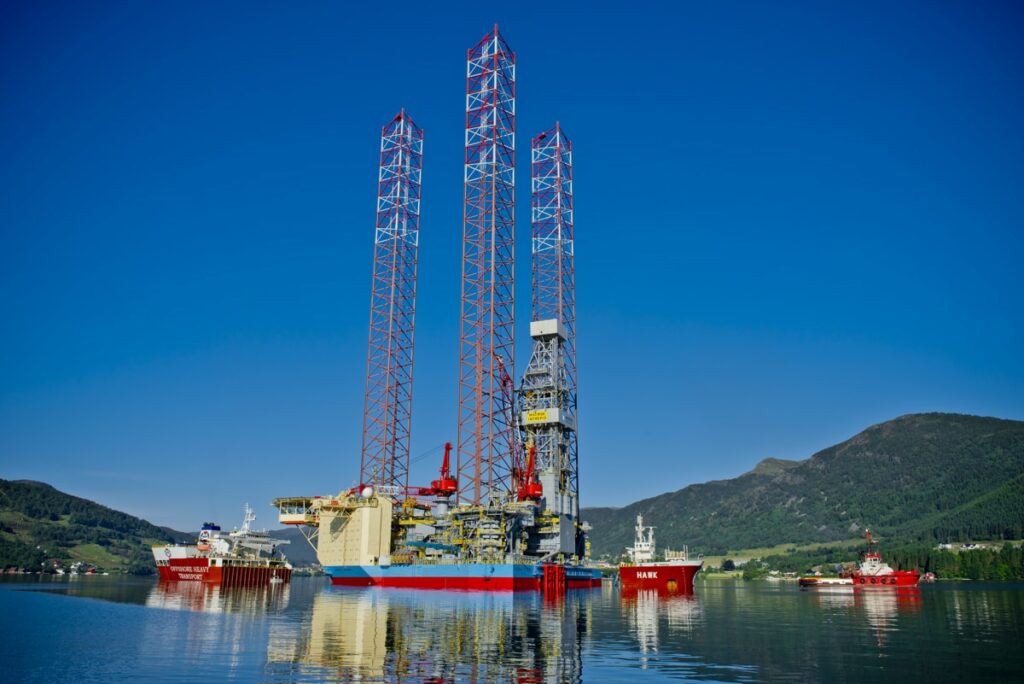