The Iris/Hades (Aerosmith) well is located in the Halten Terrace, some 200 kilometers offshore in the Norwegian Sea and adjacent to the producing Morvin and Aasgard fields, operated by license partner Statoil.

According to Faroe’s statement on Wednesday, the well will target two formations, one in the Cretaceous and the other in the Jurassic. The Cretaceous Hades prospect is a closure on the flank of the Sklinna Ridge, with the Jurassic Iris prospect located directly underneath, within a rotated fault block.

The semi-submersible drilling rig, Deepsea Bergen, will be used for the drilling operations. The consent to use Deepsea Bergen for this well as well as a drilling was obtained earlier in November. OMV secured a permit to drill the well also in November. Operations are expected to be completed in approximately 90 days.

Graham Stewart, Chief Executive of Faroe Petroleum, commented: “We are pleased to have spudded this well; not only is it good to end the year with another high impact exploration well but it is also good to be drilling a prospect which has been part of our portfolio for a number of years and which is located in an area we know very well and have had significant success in.

“The Iris/Hades (Aerosmith) well marks the end to our 2017 exploration drilling program, which has continued to deliver value and an industry leading success rate of over 30% due to the diligence and hard work of our in-house technical teams.” 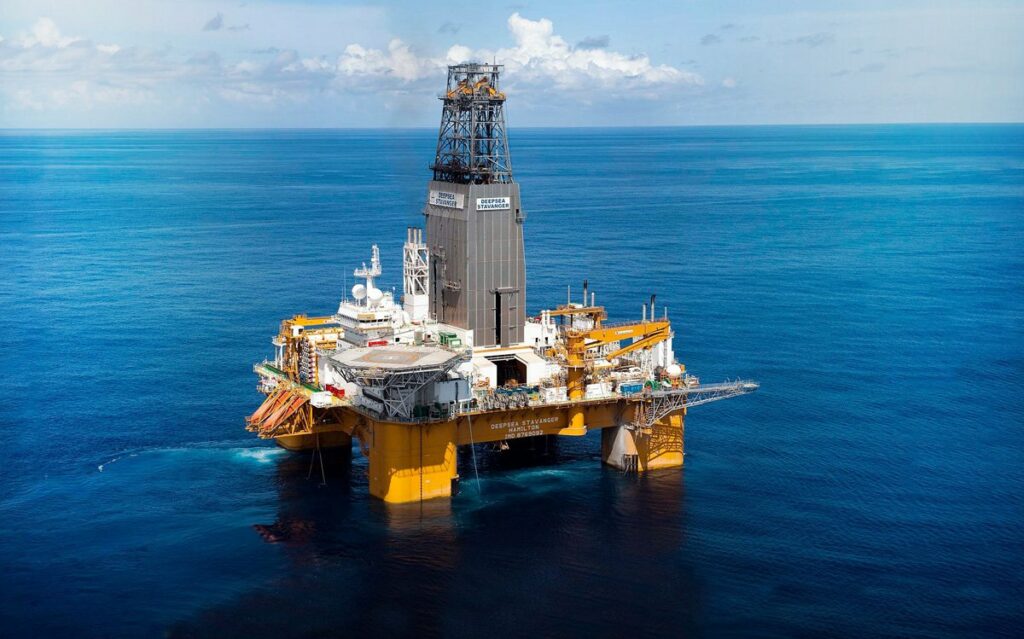