Japan’s Osaka Gas said Thursday it is expecting its yearly consumption of liquefied natural gas to be at almost the same levels in the next five years.

The gas utility said in its five-year business plan that its consumption of the chilled fuel is expected to be at 6.997 million mt in the fiscal year 2020-2021.

Osaka Gas estimates that LNG consumption will reach 6.756 million mt in the fiscal year 2015-16, which ends in March.

According to Osaka Gas, the demand for natural gas is projected to reach 8,470 million m3 in FY 2021. The average annual growth rate over the 5-year period is estimated to be 1%.

Osaka Gas imports about 9% of Japan’s total LNG imports, from the Middle East, Southeast Asia, Australia and Russia, according to its website. The utility operates two LNG terminals and has stakes in six tankers. 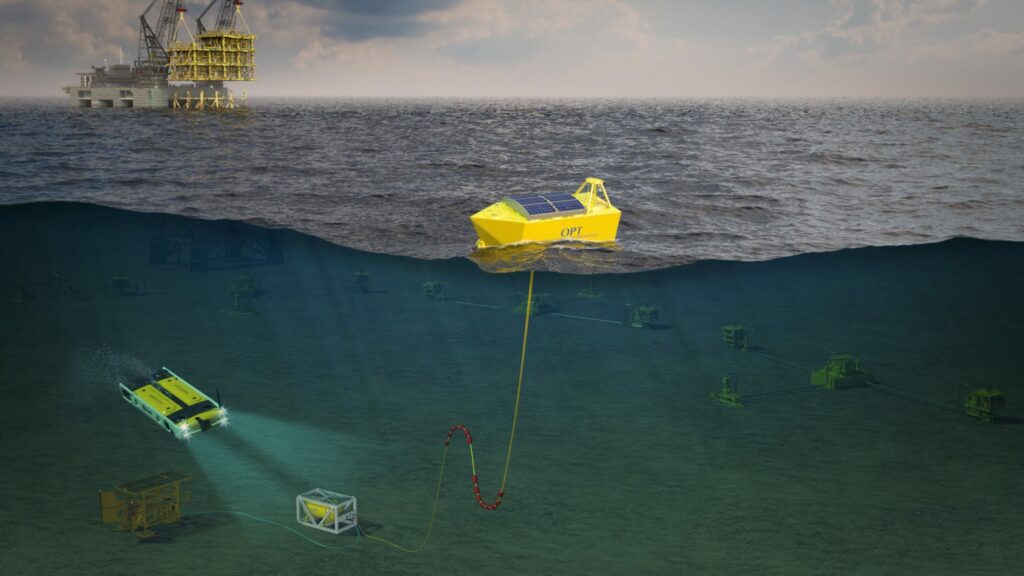