Shipowners’ interest is being diverted away from the recycling market with secondhand vessel values rising, according to Clarksons.

This causes new tonnage in the market to generate firm competition between cash buyers.

The number of Capesize bulk carriers sold for demolition in the year to date is down by around 66% compared to the same period in 2016.

A total of 40 Capesize bulkers were sold for demolition by this time in 2016, compared to only 13 so far this year, cash buyer GMS said in its weekly report. The reason for this is that charter values have improved significantly and owners are beginning to see better returns on their ships.

In addition, the flow of containerships to the recycling market has also been slowed by opportunities for further trading.

“Containers from the German market especially seem to have slowed and it would certainly seem difficult to replicate the relentless pace with which vessels from this market were being concluded,” GMS said.

Owners may try to get the last available income from their older vessels. However, it would be ideal time now to send those units to scrapping yards, according to GMS.

The ratification of the Ballast Water Management Convention is expected to have significant implications for the shipping industry. Thousands of ships will require costly technology and high levels of demolition are expected as compliance dates approach.

“With a rough assumption that ships of 20+ years will be recycled rather than retrofitted, BWMS retrofit demand falls to c.31,000 ships,” Clarksons said.

Shipping consultant Moore Stephens presented in 2016 results of its survey where respondents forecast that “operating costs will rise for technical expenses such as maintenance and repair held over from previous years, while the cost of ballast water treatment plant will have to be taken into consideration in 2017 drydocking budgets.”

Even with increased demolition, thousands of existing ships are still estimated to require ballast water management systems (BWMSs) and meeting this requirement will be challenging, Clarksons pointed out.

Excluding some 5,300 ships estimated to have BWMSs and around 43,000 ships engaged in “domestic” trading, as these are likely to be exempted from the convention because they operate within one body of water, approximately 46,000 ships require a BWMS, Clarkson’s data shows. 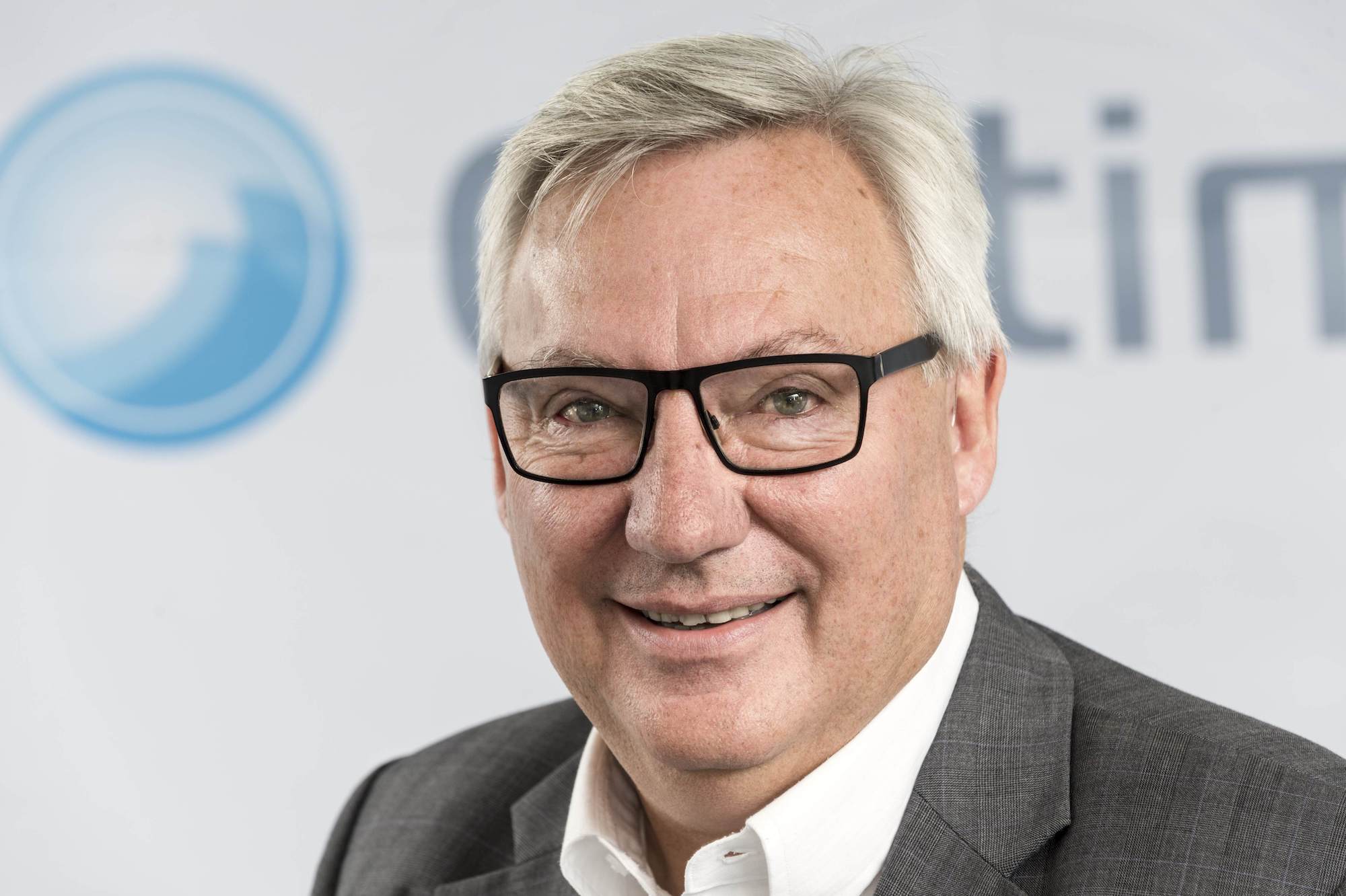