Pacific Oil and Gas (PO&G) has signed definitive documents for the acquisition of all issued and outstanding shares of Canbriam Energy.

Canbriam said on Monday that its board unanimously approved the transaction. All officers, directors, and significant shareholders of the company representing greater than 90 percent of shares entered into support and lock-up agreements in favor of the transaction.

Ratnesh Bedi, president of PO&G, said, “Canbriam is one of the lowest cost producers in the Montney and we look forward to partnering with Paul Myers and the entire team. We welcome the opportunity to work in Canada and produce some of the cleanest natural gas, held to the highest environmental and technical standards in the world, and sharing that resource to offset GHG emissions around the globe.”

The transaction will be completed by way of an exempt takeover bid, with the offer expected to be mailed to Canbriam security holders before May 21, 2019.

Closing of the transaction is expected to occur before July 1, 2019. Prior to closing, Canbriam intends to deliver a redemption notice to the holders of its Senior Notes due 2019 to redeem the notes conditional on the completion of the transaction.

This release does not constitute an offer concerning the takeover bid or a redemption notice with respect to such Senior Notes.

With this transaction, Pacific Oil & Gas adds to its portfolio of companies, one of which is its Woodfibre LNG unit – operator of its namesake project in British Columbia, Canada.

The Woodfibre LNG project involves the construction and operation of an LNG export facility on the previous Woodfibre pulp mill site, which will have a storage capacity of 250,000-cbm and produce approximately 2.1 million tons per year of LNG. 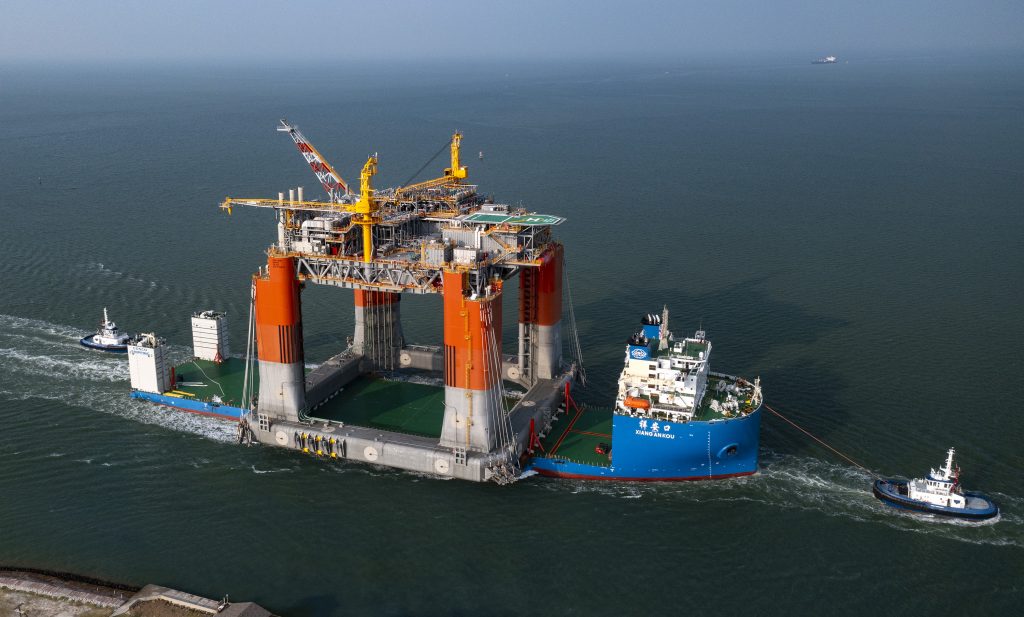