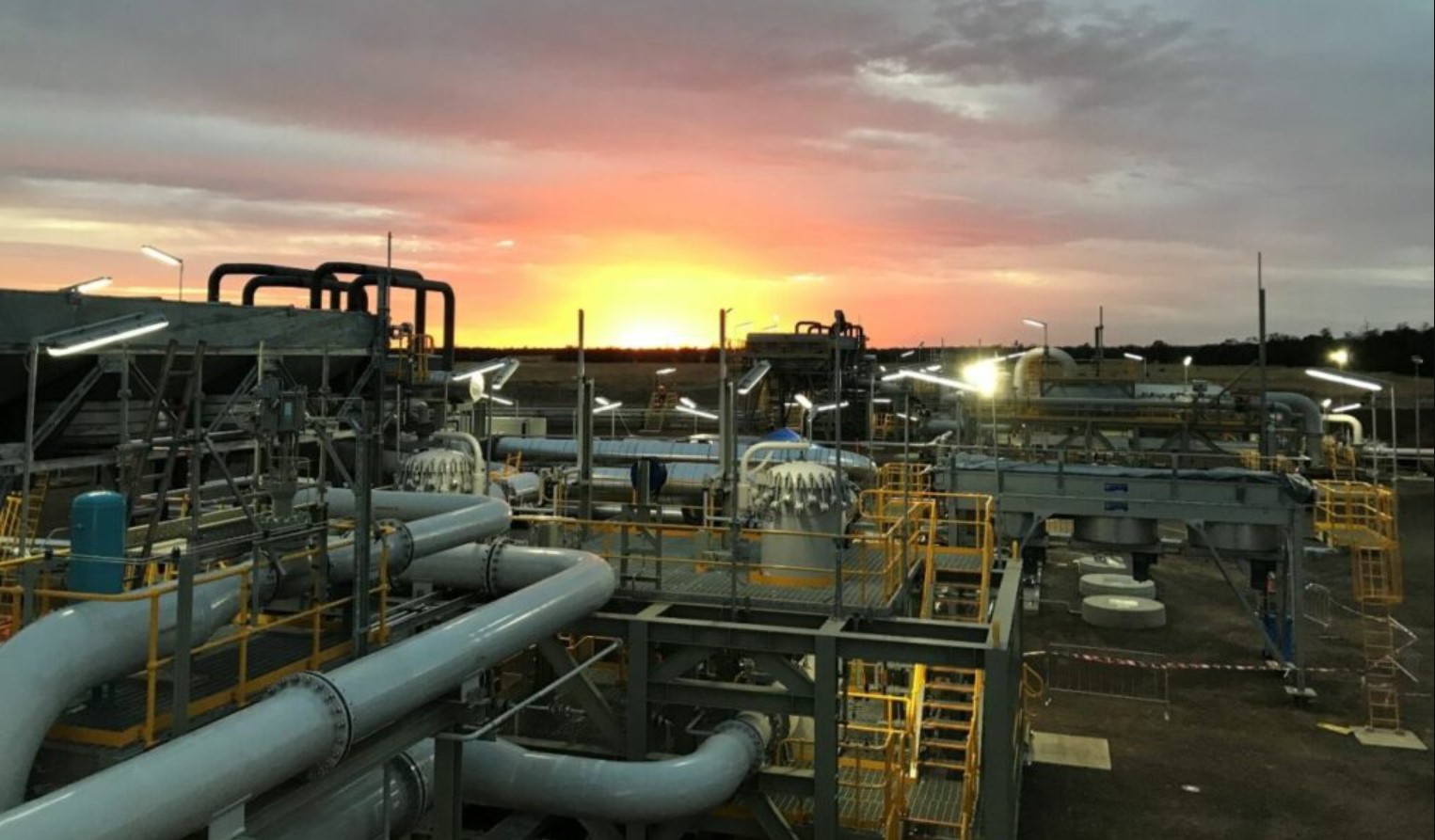 Pakistan to start building LNG pipeline with Russia in July 2021

Pakistan will start building a 1,100-kilometre pipeline with Russia in July 2021 that will allow the South Asian nation to operate more liquefied natural gas (LNG) terminals.

According to an article by Bloomberg, Nadeem Babar, petroleum adviser to the prime minister, said that Pakistan would have a majority share of 51 per cent to 74 per cent in the project, while Russia would own the remainder.

Pakistan’s gas distribution companies Sui Southern Gas and Sui Northern Gas Pipelines, which have started acquiring land for the pipeline, will be a part of the project, while a Russian consortium will lead construction.

Bloomberg noted that Pakistan had become one of the top emerging markets for the super-chilled fuel in recent years as domestic gas production plateaued, forcing the nation to import cargoes.

The nation also auctioned a record 20 oil and gas blocks to encourage exploration activity, with bids expected by mid-January.

Pakistan, which imported its first cargo five years ago, currently has two LNG terminals. It’s running the two terminals at capacity to meet peak winter demand, with 12 cargoes secured for December and 11 for January.

Just last month, Pakistan LNG Limited floated a tender seeking delivery of six cargoes of LNG at the beginning of next year.

Two more LNG terminals, Energas and Mitsubishi’s Tabeer Energy are expected to start in the next few years.

Pakistan has LNG deals for 700 million cubic feet a day and the country’s government will decide if the nation needs another medium-term LNG contract for five years after reviewing demand from power generators, the biggest consumers of the fuel, in the next three months.

The nation has also decided that it will only import cleaner Euro-5 diesel from January after doing the same for gasoline earlier this year. Besides imports, Pakistan also plans to add 150 million cubic feet a day of domestic gas output this month, including 50 mmcfd from the Mari gas field. 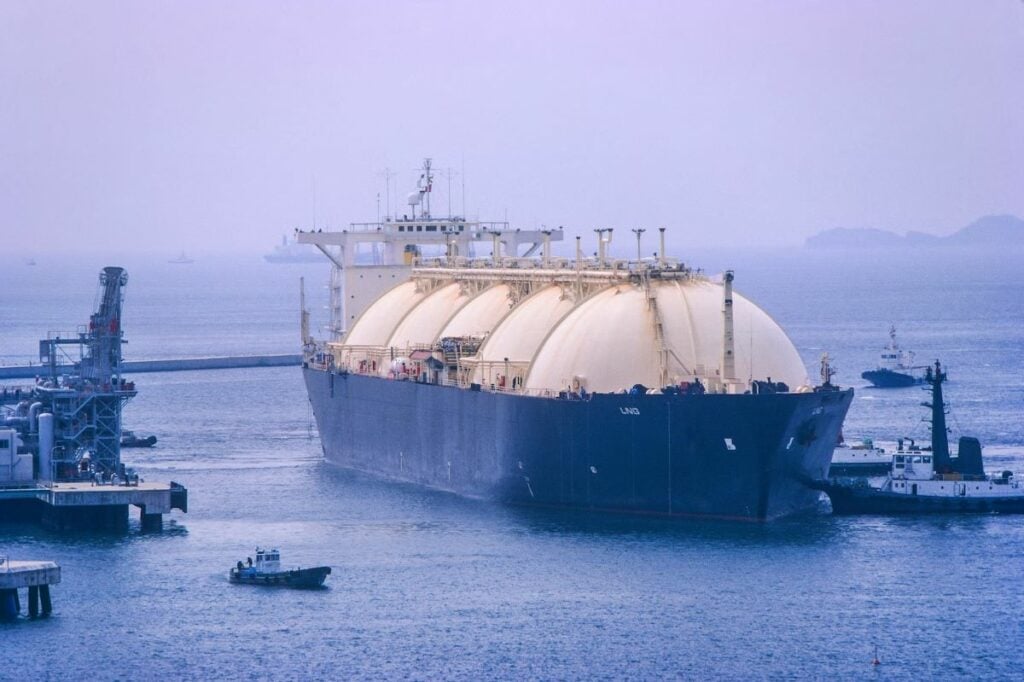