Pacific Basin has informed that the PB Towage disposal discussion has not produced any offers, and the company will therefore keep the division in its ownership.

The outcome is believed to be influenced by the increasingly competitive landscape in the Australasian harbour and offshore towage and infrastructure support markets, which has led Pacific Basin to reassess the prospects for PB Towage, with a particular focus on its likely future cash flows, and to downgrade the outlook for its long-term earnings capability.

Pacific Basin announced previously that it had entered into an exclusive discussion with a third party regarding a possible sale of the its harbour towage business, after the company’s board had approved the sounding out of acquisition interest its entire harbour towage and offshore towage businesses in October 2013.

Pacific Basin also said that, following the above mentioned reassessment, a non-cash impairment charge of approximately $58.5m for vessels and related investments, and a further provision of approximately $2.5m are expected to be reflected in the company’s consolidated results for the six months ending June 30, 2014.

The company expects to record a net loss for the above mentioned period. 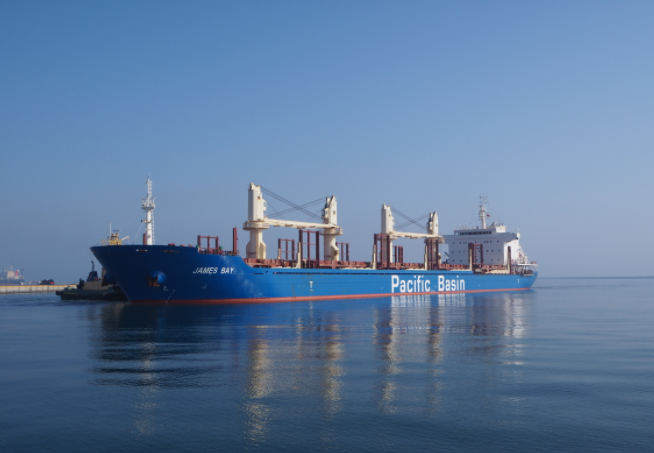