Woodside, the operator of the North West Shelf project, said that the NWS project participants have approved the Persephone project off the north-west coast of Australia.

The Persephone project is the third major gas development for the NWS project in the past six years. The project will involve a two well, 7km subsea tieback from the Persephone field to the existing North Rankin complex.

The total investment for the project is expected to be approximately A$1.2 billion, with project start-up expected in early 2018. 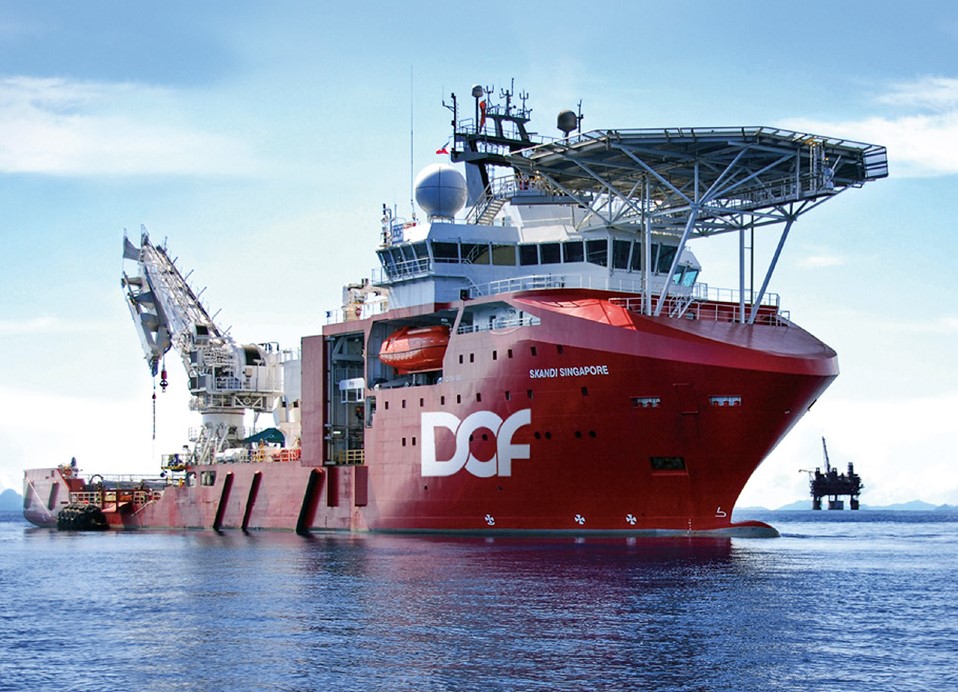 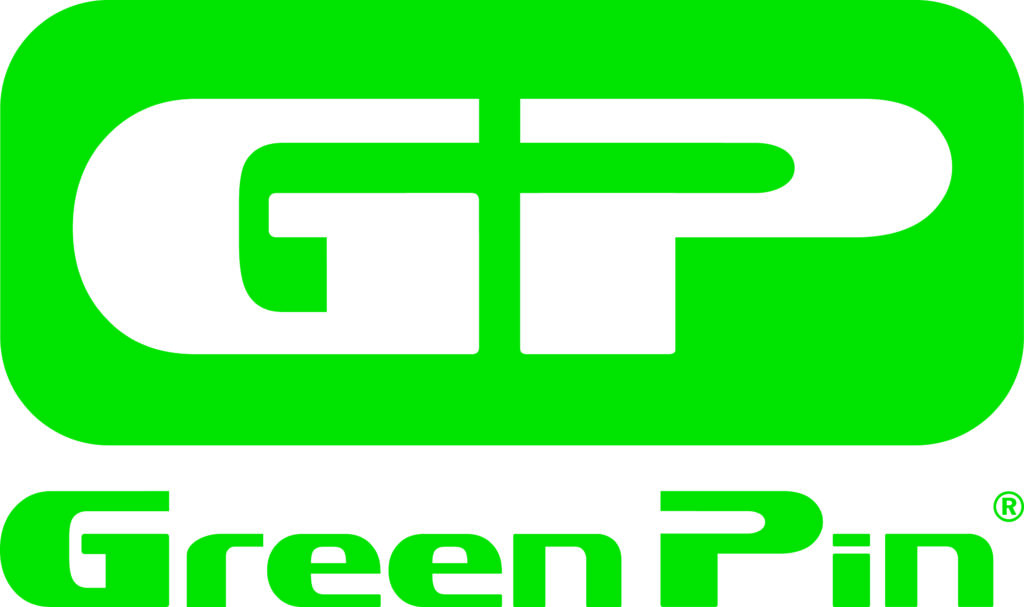