Peru’s only liquefaction facility at Pampa Melchorita dispatched another cargo of liquefied natural gas to Japan.

The cargo was loaded on March 8 on board the 138 000-cbm LNG carrier Bilbao Knutsen and sent on its way to Japan, data from the state-owned Perupetro reveals. However, the exact destination of the carrier has not been revealed by Perupetro.

This was the first cargo loaded in March at the Pampa Melchorita plant and the first cargo to head from Peru to Japan since Methane Rita Andrea departed the facility on December 30 to later deliver the cargo to Osaka Gas’ Senboku LNG terminal.

With the latest cargo, Peru’s LNG export facility shipped 386 vessels in total, since it started operations in June 2010. 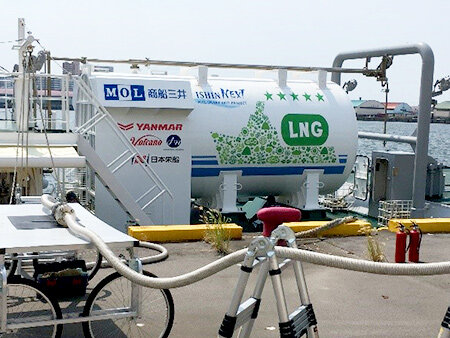