Exports from the Peruvian liquefied natural gas (LNG) facility in Pampa Melchorita jumped during the month of February 2020.

According to the data provided by the state-owned Perupetro, five vessels departer the facility during the month under review, with volumes totaling 795,576 cubic meters.

This represents a 14 percent increase compared to the volumes exported in February 2019 when the facility exported a total of 698,029 cubic meters of LNG.

Compared to the previous month when the facility shipped a total of four cargoes amounting to 674,751 cubic meters, this is a 17.9 percent drop.

Out of the five cargoes shipped in February, three landed in South Korea with one cargo landing in Spain and China each.

With the five February cargoes, the facility has shipped a total of 562 cargoes since it started operations in June 2010. 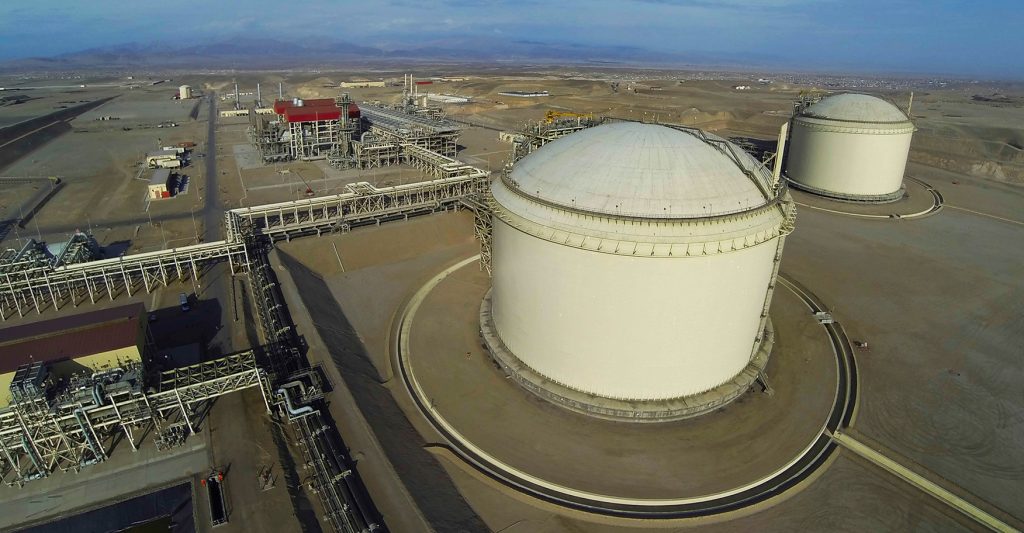