Block SK437 is located to the southwest of the prolific Central Luconia province, measuring 2,015 square kilometres in size and it sits in a water depth of up to 50 metres. The award of this block is expected to bolster exploration activities in the country and off the coast of Sarawak.

Firouz said: “During its 130 years in Malaysia, Shell and other partners have built a legacy of milestones that contribute to the success of the country’s oil and gas industry. We hope that this new partnership with Petroleum Sarawak and Petronas Carigali in Block SK437 would bring the industry to greater heights through complementary strengths and capabilities.

“We also welcome Petros’ first involvement in an offshore exploration PSC, expanding its current portfolio with participating interests in producing PSCs of MLNG and the Kumang Cluster.

“Indeed, this new award is a further testament to Malaysia’s attractiveness as a global investment destination. Under our ‘right asset, right player’ strategy, supported by a progressive fiscal regime, we hope to unlock the full potential of the hydrocarbon resources in Malaysia, thus maximising value for our partners and Petronas as the custodian of the national hydrocarbon resources”.

Shell is the operator for Block SK437 PSC, with an 85 per cent participating interest, while Petronas Carigali and Petros hold 7.5 per cent each. The interests of the two partners are carried during the exploration phase. 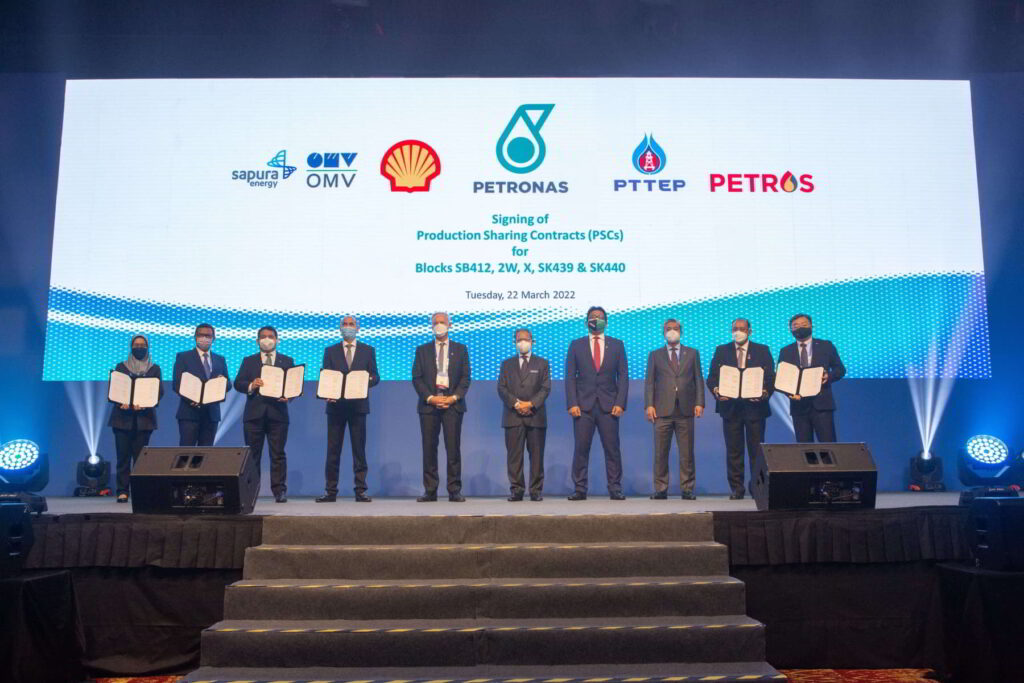