Malaysia’s Petronas said a fire broke out at on February 22, at its liquefied natural gas complex in Bintulu.

The company noted in its statement the fire broke out at approximately 6:00 am at the sea cooling water outfall channel, outside of plant process area.

“Our on-site Emergency Response Team was immediately mobilized to control the situation. The fire was successfully put out at 6.48 a.m. There were no injuries to any personnel or adverse effect to the nearby communities,” the statement reads.

All relevant authorities have been informed and investigations are currently ongoing to identify the root cause of the incident.

Citing industry sources, Reuters reports LNG loadings have been disrupted but have since returned to normal levels.

Malaysia LNG operates the Petronas LNG complex in Bintulu, Sarawak, the nine-train facility with a combined annual production capacity of about 30 million tonnes. 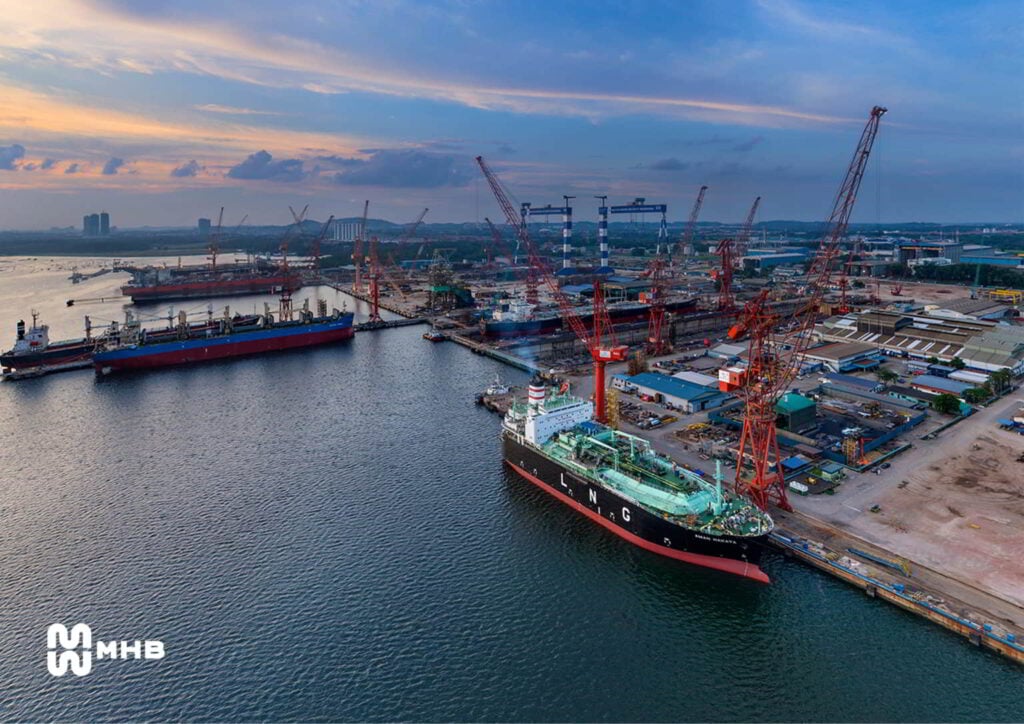