The contracts are effective from 1 January 2013 up to 31 December 2017, for a firm period of five years. Both contracts can be extended for a further one year period at the discretion of PCSB.

The contracts in total, valued at approximately RM251.85 million (USD 82.8 million) for their primary term, are expected to contribute positively to SILK Group earnings and assets for the financial year ending 31 July 2013, and beyond. The contracts are not expected to have any effect on the share capital and shareholding structure of SILK. There are no significant risks involved in JMSB fulfilling the obligations under the contracts. 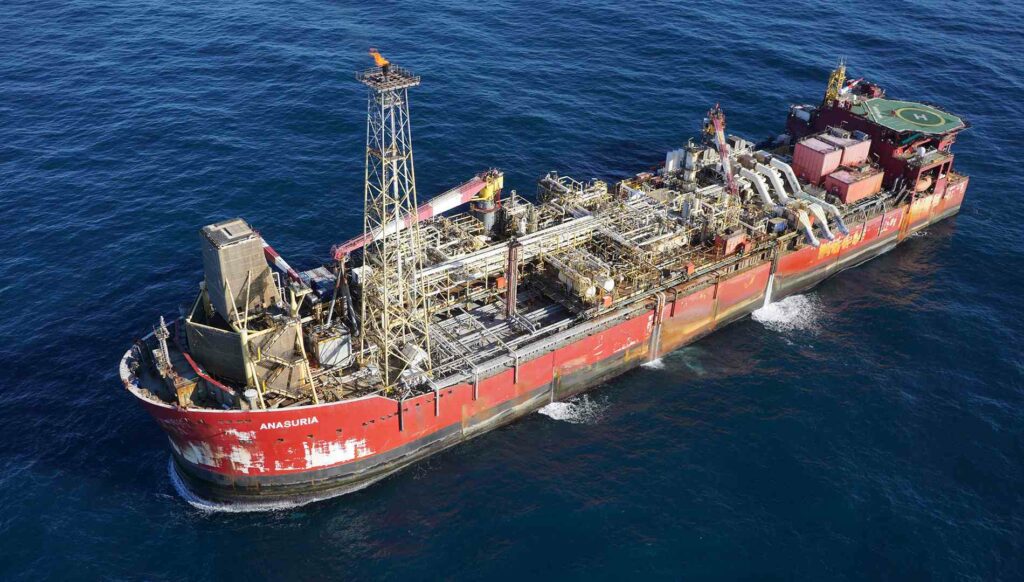