Malaysian energy giant Petronas said that it has produced the commissioning cargo at its newly completed Train 9 at the Petronas LNG complex in Bintulu, Sarawak.

The milestone has been achieved 42 months following the award of the engineering, procurement, construction and commissioning contract for the project in March 2013, Petronas said in its statement.

Train 9 reached the ‘Ready for Start-Up (RFSU)’ status in June 2016. It has a production capacity of 3.6 million tons per annum and is expected to commence commercial operations in Q1 2017.

With the addition of the third train the Bintulu liquefaction plant will now have the capacity to produce approximately 30 million tons per annum.

Petronas has also recently received the long-awaited approval from the Canadian government for its multi-billion dollar Pacific NorthWest LNG project.

However, with 190 conditions attached to the approval, Petronas is set to review the project over the coming months. It was then reported that Petronas could be selling the majority stake in the project and that there is also the possibility of Petronas suspending the project until gas prices start to recover and Petronas is able to secure favorable long-term contracts.

The company soon denied the reports, saying its is set to study the conditions attached to the approval, and that it will conduct a total review of the project before making its decision. 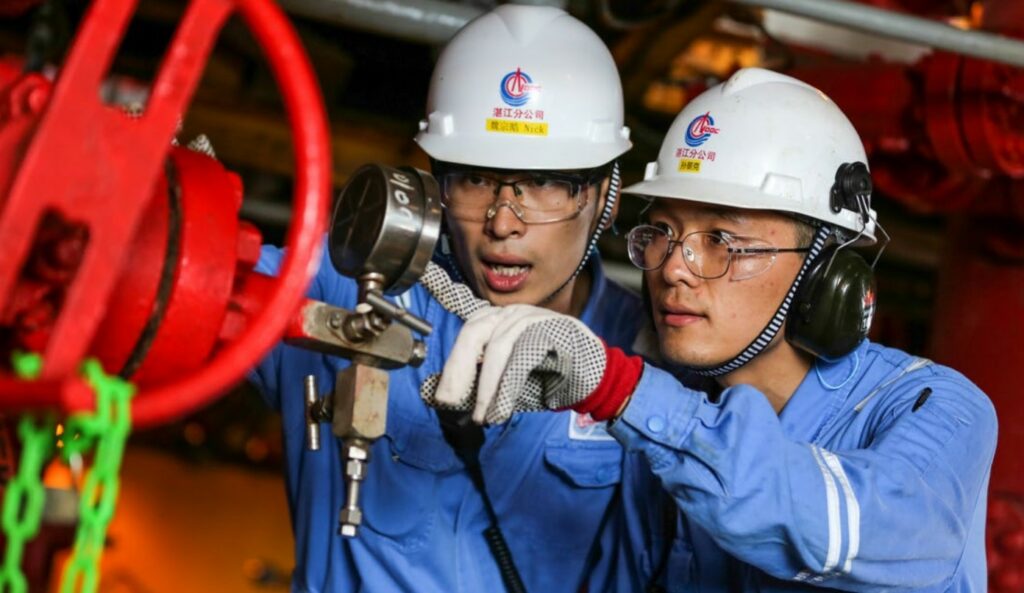