Malaysian oil and gas giant Petronas has declared force majeure on its Yetagun field, located offshore Myanmar, due to a significant decline in output.

Petronas said on Friday that its subsidiary, PC Myanmar (Hong Kong) Limited (PCML), had declared Force Majeure on its Yetagun field on 1 April 2021 due to depletion of gas production at the field, located in the Andaman Sea, in Blocks M12, M13 and M14.

The decision was made following challenges in the wells deliverability that resulted in the production rate dropping below the technical threshold of the offshore gas processing plant, Petronas explained.

PCML has temporarily ceased production at the Yetagun field until further notice.

PCML Country Head, Liau Min Hoe, said: “Prior to the cessation of production, Yetagun field was producing well below the technical turndown rate of its facilities. There has been a drastic decline in production level due to subsurface challenges in the field since January 2021 and it has further deteriorated recently.

“Continuing to produce at a low rate would impose significant risks to the integrity of our assets and the safety of our people. As a responsible operator, we had to temporarily cease production and declare force majeure. We have put in place an intervention plan to mitigate the matter, and have informed the host authority, our partners, and gas buyer of our decision”, he added.

PCML has been the operator of the Yetagun Gas Project since 2003, where it holds 40.9 per cent participating interest together with its affiliate, while Myanma Oil and Gas Enterprise holds 20.5 per cent, Nippon Oil Exploration (Myanmar) holds 19.3 per cent, and PTTEP International Limited holds the remaining 19.3 per cent.

Back in February 2021, over a hundred workers were left stranded on the Yetagun field after a military coup in Myanmar.

Namely, about 155 workers of an unnamed contractor were left stranded on a barge to the Yetagun oil rig after the military staged a coup in Myanmar arresting civilian leader Aung San Suu Kyi and other politicians. 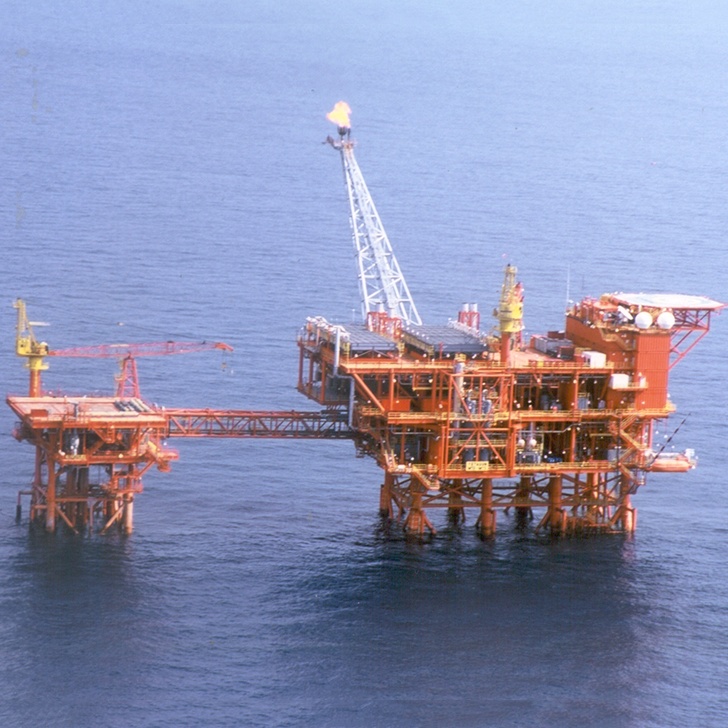