By Anshuman Daga and Henning Gloystein

Citing sources, Reuters reported in February that Petronas was considering selling a stake of as much as 49 percent in the SK316 offshore gas block in Malaysia’s Sarawak state.

The state-owned oil and gas company has approached about a dozen prospective buyers including global oil majors and Asian firms focussed on Southeast Asia, said the sources, who declined to be identified as the talks are private.

They said Petronas has begun providing financial and operational data to the companies and expects to receive bids over the next few weeks.

“It’s just what the environment is. Nobody wants to keep all the risk on their books,” said Vikas Halan, senior credit officer, corporate finance group at Moody’s, adding he viewed the move as a rebalancing of Petronas’ portfolio.

“Petronas is the leader in the oil and gas space, especially on the gas side. The experience of getting or producing LNG and marketing LNG is quite an interesting one and Petronas becomes a logical choice for players,” he said.

In a statement to Reuters, Petronas said that through its subsidiary, Petronas Carigali Sdn Bhd, it is looking for partners who can bring the technology and capabilities to explore, develop and efficiently operate the various fields and opportunities in the SK316 offshore gas block.

“We are confident that we will attract the right partners to maximise the potential value of these opportunities to help meet the world’s growing oil and gas demand,” Petronas said.

It was not immediately known what the individual companies’ response to Petronas’ approach was.

One financial source said a minority stake might not appeal to non-Asian oil majors but a decision to bid would depend on details of the stake being offered, valuations and the potential for long term partnerships with Petronas.

ExxonMobil declined to comment, while Shell referred the query to Petronas. A spokeswoman for PTTEP declined to comment on the deal but said the company was keen to invest in Southeast Asia because it had expertise in the region where costs and risks were low.

Petronas could use the funds from the stake sale to develop the Kasawari field in the same block. The field is one of the largest non-associated gas fields in Malaysia and has an estimated recoverable hydrocarbon resource of about three trillion standard cubic feet.

“In a lower-for-longer oil price world, it makes commercial sense for Petronas to farm down its interest and partner with companies that have innovative CO2 handling technology,” he said.

Petronas put on hold plans to develop the field in 2015 after oil and gas prices fell, according to media reports.

(Reporting by Anshuman Daga and Gloystein Henning in SINGAPORE; Additional reporting by A. Ananthalakshmi in KUALA LUMPUR, Jessica Jaganathan in SINGAPORE, Satawasin Staporncharnchai in BANGKOK; Editing by Muralikumar Anantharaman) 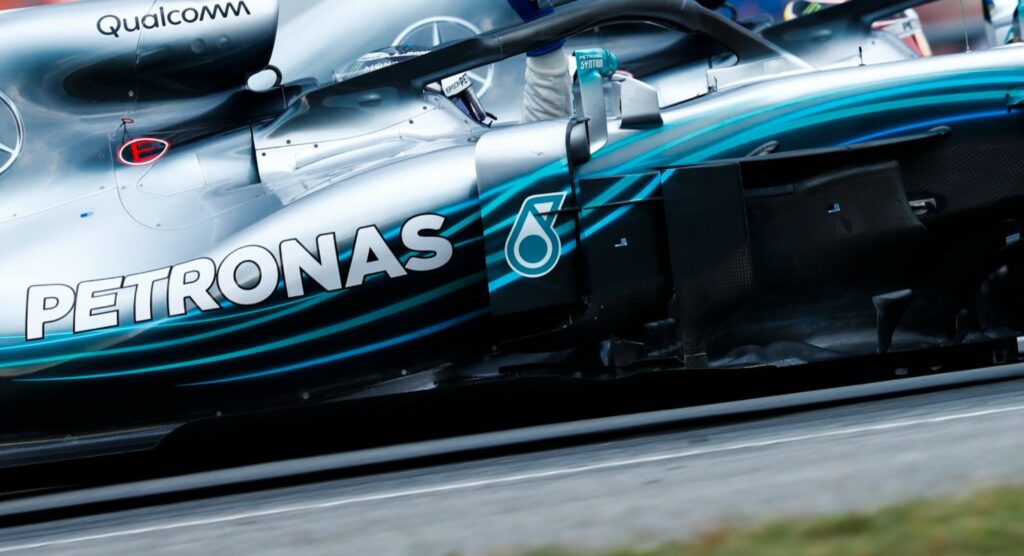