Citing sources close to the matter, the deal is set to be signed during president Trump’s visit to India later this month.

The deal would follow the memorandum of understanding signed in September last year.

Under the MoU, the two companies intend to negotiate the supply deal, concurrent with Petronet’s equity investment, which remains subject to further due diligence and approval of its board of directors.

The pair initially intended to finalize the deal by March 31, 2020. It entails Petronet LNG’s purchase of up to 5 mtpa from the Driftwood export project near Lake Charles, Louisiana.

One source told Reuters the supply is set to start in 2024 and rise to the agreed amount of 5 mtpa in 2028. 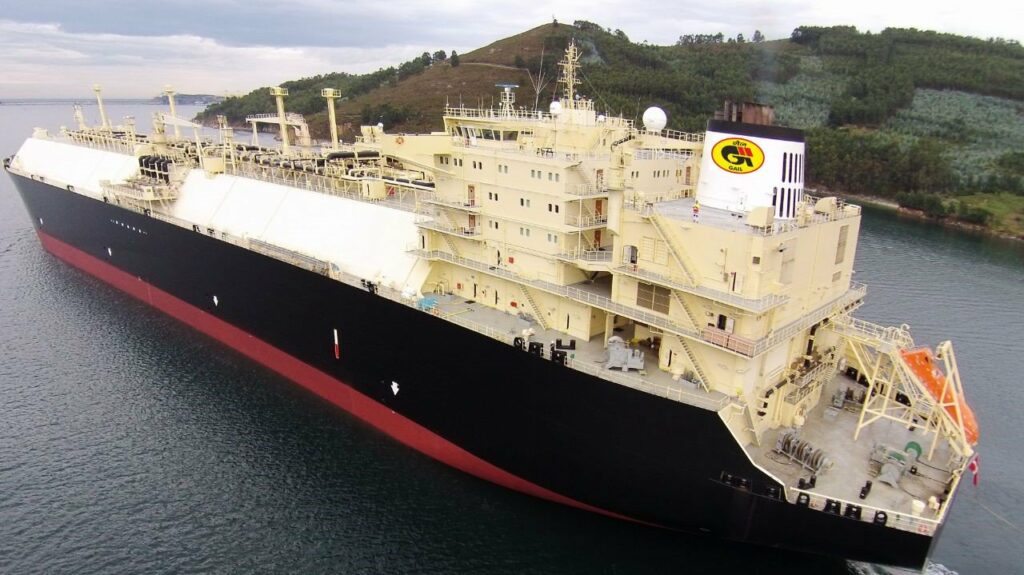