Philly Shipyard, the U.S. unit of Philly Shipyard ASA, confirmed its previously unveiled letter of intent for the construction of up to four containerships was signed with TOTE.

Under the terms of the LOI, TOTE will order two 3,700 TEU containerships with an option to order two additional sister ships. The vessels will feature dual-fuel engines that can be adapted to use liquefied natural gas (LNG).

It is intended that these vessels will service TOTE’s new domestic shipping service between the U.S. West Coast and Hawaii.

As planned, the new vessels from Philly Shipyard will enter service in early 2020 and 2021. The shipyard noted in an earlier statement that it has already begun construction of the vessels to support their optimal delivery dates.

These vessels are the continuation of the series of two similar 3,600 TEU Aloha Class containerships currently under construction at PSI for the Hawaii trade-lane. 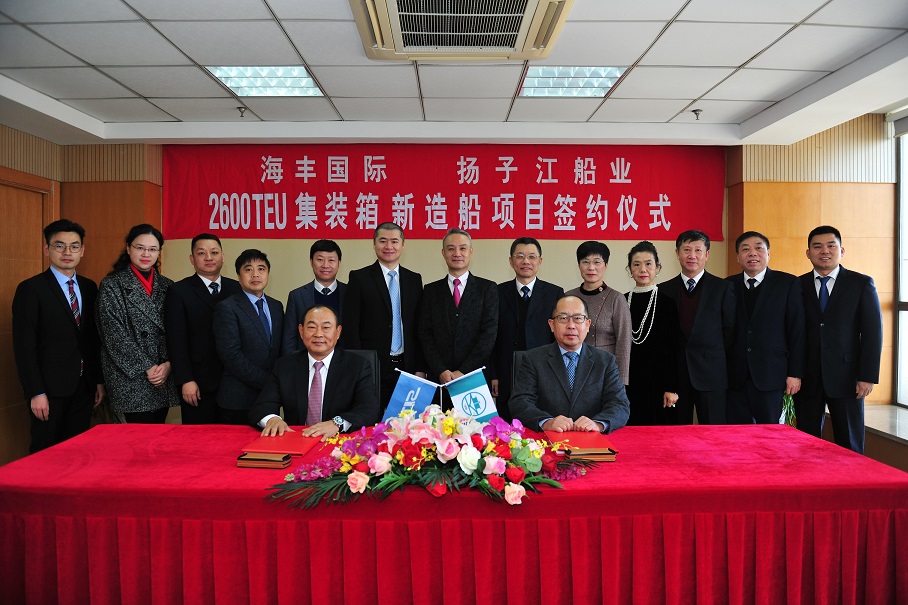