The contract covers the first year of an up to five-year jack-up gas exploration drilling programme on the Kara Sea Shelf at shallow water depths of less than 150 meters.

Under the terms of the 2016 Licence Agreement with Gusar, Plexus will receive a licence royalty of 20% based on the invoice value of Plexus products rented or sold.

In addition, under the terms of an additional Royalty Agreement entered into with Gusar at the time of the recent share buy back transaction, a further 20% royalty of the invoice values of this 2019-2020 contract with Gazprom will apply.

The two POS-GRIP 18-3/4″ rental wellhead sets Gusar recently purchased from Plexus for circa £1.6 million will be used on the first well of the programme, which is due to spud in the second quarter of 2019.

Plexus’ CEO Ben Van Bilderbeek said, “This is the breakthrough rental wellhead order that both Gusar and Plexus have been working towards since we signed the Licensing Agreement in January 2016.  As the holder of the world’s largest natural gas reserves, Gazprom is the latest major operator set to join the likes of BP, Centrica, ConocoPhillips, Eni, Royal Dutch Shell, and Total on the long list of operators that have used our proprietary POS-GRIP technology around the world. We are therefore anticipating that today’s order will prove to be the first of many, not just for Gazprom, but in time from other companies operating in the CIS market.“

Gusar’s general director Alexander Beryozkin added, “Gazprom has welcomed Plexus’ technology introduced by us as the local supplier. Working in Arctic conditions dictates the need for the highest standards of safety and reliability. Having carefully considered the existing conventional alternatives, Gazprom has ruled in favour of POS-GRIP technology that has been repeatedly chosen by industry leaders for complex jack-up exploration wellhead drilling programmes around the world due to the technical advantages that POS-GRIP avails.” 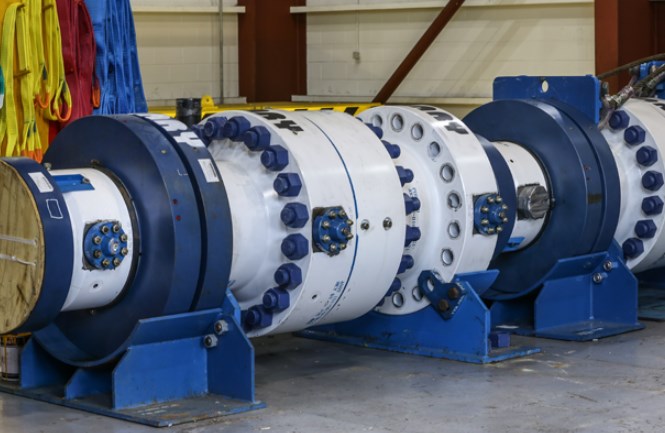