Under the declaration, Lelu Island and Flora Bank, critical habitat for wild salmon at the mouth of the Skeena River in northwestern British Columbia, have been declared permanently protected from industrial development, stands in the joint statement issued on Monday.

The declaration states, “The undersigned First Nation leaders and citizens of the Nine Allied Tribes of Lax Kw’alaams hereby declare that Lelu Island, and Flora and Agnew Banks, are hereby protected for all time, as a refuge for wild salmon and marine resources, and are to be held in trust for all future generations.” 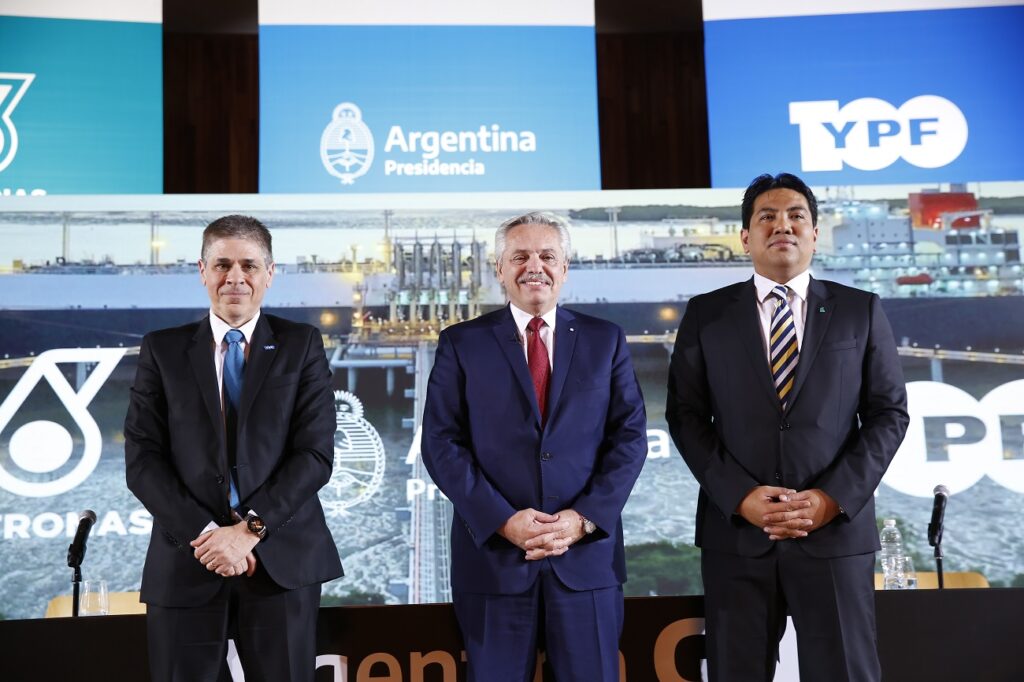