A story about a fire outbreak on an offshore oil platform in Mexico was by far the most read article this past week on Offshore Energy Today.

Sadly, four workers died, and at the time of writing of this article, three workers were still missing. Also, by the number of pageviews, two articles on BP terminating contracts for two Gulf of Mexico oil rigs followed.

A day in history: This rig gave birth to Norwegian oil industry 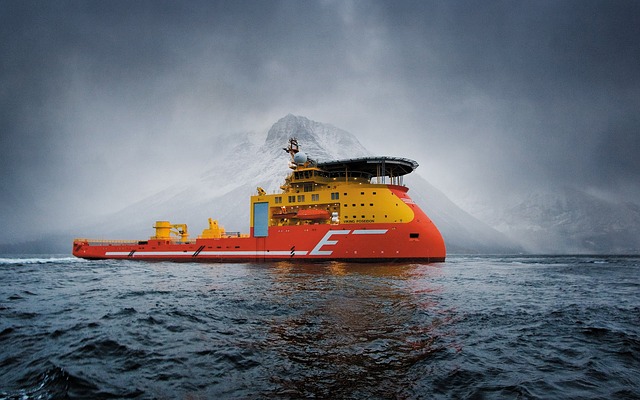