The direction came after the port authorities consulted with the leadership of local Coast Tsimshian communities.

“We respect the right of any individual or group to express their opinions concerning port development if it is done in a safe and peaceful manner,” said Don Krusel, President & CEO of the Port of Prince Rupert.

“However, raising makeshift structures does not meet that definition and has not been authorized.”

As the administrator of federal crown lands on Lelu, the port has the authority to allow occupation and construction on the island, however, the port said that “it has permitted neither occupation nor construction by the individuals who have used the lands as a base for protest.”

The port added that it has reserved the right to require that existing structures be dismantled and all contents be removed from the island.

Both Pacific NorthWest LNG and Progress Energy are majority-owned by Petronas, while Sinopec, JAPEX, Indian Oil Corporation and PetroleumBRUNEI are minority shareholders in the LNG project. 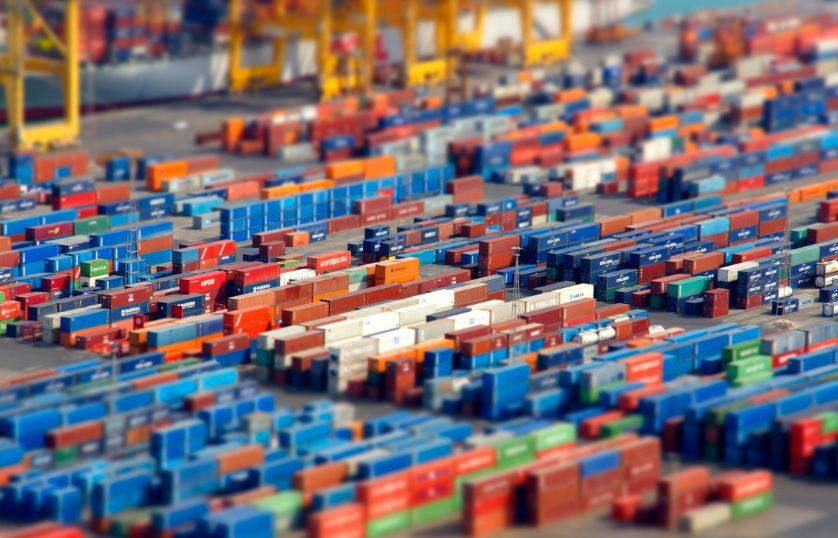