Potential explosions at Woodfibre LNG are no safety threat

The proposed Woodfibre LNG plant raised many safety questions among groups opposing the project. Michael Hightower, an expert contracted by the United States government to examine scenarios regarding possible LNG explosions, said that the location of the Woodfibre LNG project would pose no threat to local’s safety.

In an interview with the Squamish Chief, Hightower highlighted several accident possibilities saying that in the worst case scenario of a terrorist attack the high risk zone would be at about 500 metres with far reaching impacts reaching up to 1500 metres, but the risk of asphyxiation is close to none as one would have to be in the middle of the cloud which is a hard thing to do. The proposed Woodfibre project is 7 km away from the Squamish town and 5.5 km away from Britannia Beach, which is more than enough of a safe distance.

When it comes to LNG carriers, Hightower highlighted that the construction of these vessels, and the limits posed by harbours, bring the possibility of an accident to a minimum stating that the build quality is so high that most of the smaller vessels would bounce right off, and the double hull design minimises the risks of LNG spillage. 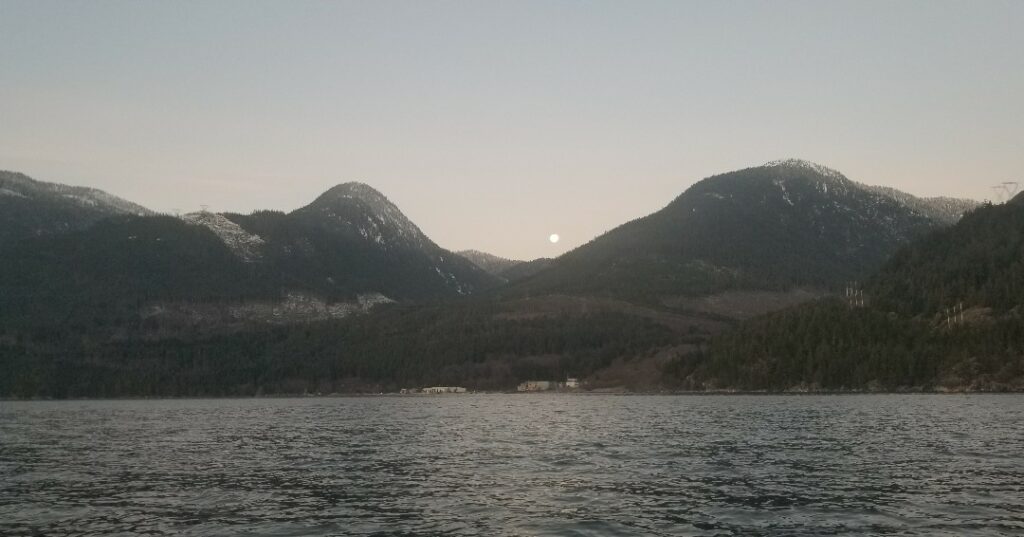