Premier has provided an Operations Update summarising key activities since the Interim Management Statement on 14 May 2014 and a Trading Statement in respect of its half year financials to 30 June 2014. This is in advance of the Group’s 2014 Interim Results which will be published on Thursday 21 August 2014.

Tony Durrant, Chief Executive, commented: “Recent performance across our portfolio has been strong. We have exceeded our production targets, disposed of non-core assets, received Government sanction of the Catcher project and successfully completed our bank refinancing. These are all priorities that we set ourselves for the first half. We have also had exploration success in Indonesia and achieved first oil production from Dua in Vietnam. In the second half, we will focus again on achieving our production targets, on the installation of the Solan facilities and on progressing the Sea Lion project.”

Production
Production averaged 64.7 kboepd in the first six months of 2014, ahead of budget and up 10 per cent on the corresponding 2013 period. Full year guidance of 58-63 kboepd is maintained recognising the planned summer maintenance periods and the impact of the Scott area assets disposal.

Our existing Natuna Sea Block A fields in Indonesia continued to deliver stable supply to the Singapore market. The Anoa field captured 48 per cent of GSA1 deliveries, against a contractual share of 39.4 per cent, while sales of Gajah Baru gas to Singapore averaged 84 BBtud (2013: 84 BBtud). In addition, gas sales of up to 40 BBtud from the Gajah Baru field to the Indonesian domestic market commenced on 1 July.

In Vietnam, Chim Sáo production has been strong, benefitting from improved operating efficiency. A planned 10 day shutdown was successfully completed in June ahead of first production from the Dua field, which came on-stream earlier this morning. The field, which is capable of producing 8-10 kbopd gross, will extend plateau production from Block 12W and field life out to 2023.

In the UK, production averaged 21.2 kboepd, an increase of 56 per cent on the first half of 2013 due to the inclusion of the Huntington and Rochelle fields. Huntington is currently producing around 25 kboepd. To date, the impact on Huntington production due to the ongoing CATS summer maintenance programme has been smaller than anticipated. Elsewhere in the UK, good performance was achieved from Premier’s operated Balmoral area, driven by strong production from Premier’s 100 per cent owned Brenda field. Production from Wytch Farm was also strong in the first half with four additional wells being brought on-stream.

Development projects
In Indonesia, the Pelikan and Naga platforms have been tied-in to the Gajah Baru facilities and development drilling is now underway. Pelikan and Naga will be brought on-stream to backfill our existing contracts and, when the opportunity arises, to increase further our market share of GSA1. First gas from these new facilities is expected during the second half.

On the Premier-operated Solan field, construction and onshore commissioning of the jacket and the topsides are nearing completion and the subsea tank sailed from Dubai in June. The offshore installation and heavy lift campaign is targeted to start in August ahead of hook up and final commissioning. Total project cost, including spend beyond first oil, is now estimated at $1.4 billion. Premier will take an enhanced share of the project’s cash flow until it has received a pre‑agreed return on its investment. Premier is also in negotiations with Chrysaor over the sale or refinancing of the loan to Chrysaor and the funding of Chrysaor’s share of future capex requirements for the Solan project.

In June, Premier obtained UK government approval of its Catcher area Field Development Plan. All major contracts for the project have been awarded and the project is progressing to plan in the execution phase.

Elsewhere in the UK, re-development of the Kyle field is nearing completion. The Banff field FPSO arrived on location in Q1 and riser installation linking Kyle to the Banff facilities has been completed. The operator is forecasting first oil from Kyle before the end of July.

In Norway, FEED engineering work for the Premier-operated Bream development is underway and negotiations for the provision of a FPSO are progressing. A project sanction decision is targeted for year-end.

Pre-development activities on the Sea Lion project in the Falkland Islands continue to progress. On the TLP, the functional specification and basis of design has been finalised and award of the FEED contract to specialist contractors is imminent. In the second half of the year, a geotechnical survey will be performed at the Sea Lion location and the results of this will be incorporated into the FEED process, which is expected to take around 12 months to complete.

Exploration and appraisal
Exploration successes in the first half included a gas discovery at Kadanwari in Pakistan and the oil and gas discoveries at Kuda Laut and Singa Laut on the Tuna Block in Indonesia. Assessment of the commercial viability of the Tuna Block discoveries is now underway with appraisal and development scenarios for 2015 onwards now being evaluated.

The Ratu Gajah well, which targeted the Lama play on Natuna Sea Block A, was tested in June. Although sub-commercial, the presence of moveable hydrocarbons was confirmed by a sustained flow of gas to surface during testing. Follow up for the extensive Lama play will be the appraisal of the Anoa Deep discovery in early 2015 and the high grading of other prospects in the Lama play.

Preparations continue for the high impact 2015 exploration campaign. This includes the Badada well, onshore Kenya, the Myrhauk well on the Mandal High in Norway and the four well Falklands Islands campaign for which Premier has signed a rig contract and rig sharing agreement. Subject to rig availability, Premier also plans to appraise the heavy oil play at Bagpuss/Blofeld in the UK North Sea in 2015.

Seismic programmes are planned to start across Premier’s Blocks 717 and 665 in the Ceara basin in Brazil in Q4 while seismic acquisition across Block 90 in the Foz do Amazonas basin is underway.

Portfolio management
During the first half, Premier continued to deliver its plans to monetise $300 million of non-core assets. This included the sale of the non-operated Scott area assets in the UK North Sea for $130 million, the sale of Block A Aceh onshore Indonesia for $40 million, and the sale of PL359, which contains the Luno II discovery, offshore Norway for $17.5 million. As described above, Premier is also in negotiations with Chrysaor over the sale or refinancing of the loan to Chrysaor which is recorded as a receivable on Premier’s balance sheet and, as at 30 June 2014, stood at US$277 million.

Total revenues for the first half 2014 will be in the order of $880 million (2013 H1: $758 million). Profits will reflect an approximate $30 million after-tax charge recorded for estimated future abandonment costs of the Balmoral Area. The net effect on the income statement for the full year of the three disposals recently announced is not anticipated to be material.

Since starting the share buyback programme on 13 March, Premier has acquired 6.1 million shares at a volume weighted average price of 325.3 pence. The programme will be kept under review by the Board.
Refinancing of the Company’s principal $1.2 billion credit facility was completed on 7 July with a new, increased facility of $2.5 billion now in place. The new facility has been agreed on improved terms, reflecting strong market conditions in the bank market and Premier’s growing cash flow and resources over the past four years.

The Group retains significant cash and undrawn facilities. As at 30 June, these stood at $245 million and $1.2 billion respectively. Following the completion of the refinancing, post period end, Premier’s undrawn facilities now stand at $2.4 billion. As at 30 June, prior to completion of announced disposal activities, net debt was $1.7 billion and gearing estimated at 41 per cent.

The Group continues to benefit from its substantial UK corporation tax loss and allowance position with estimated losses and allowances of $2.6 billion carried forward at 30 June 2014 prior to completion of disposal activities. 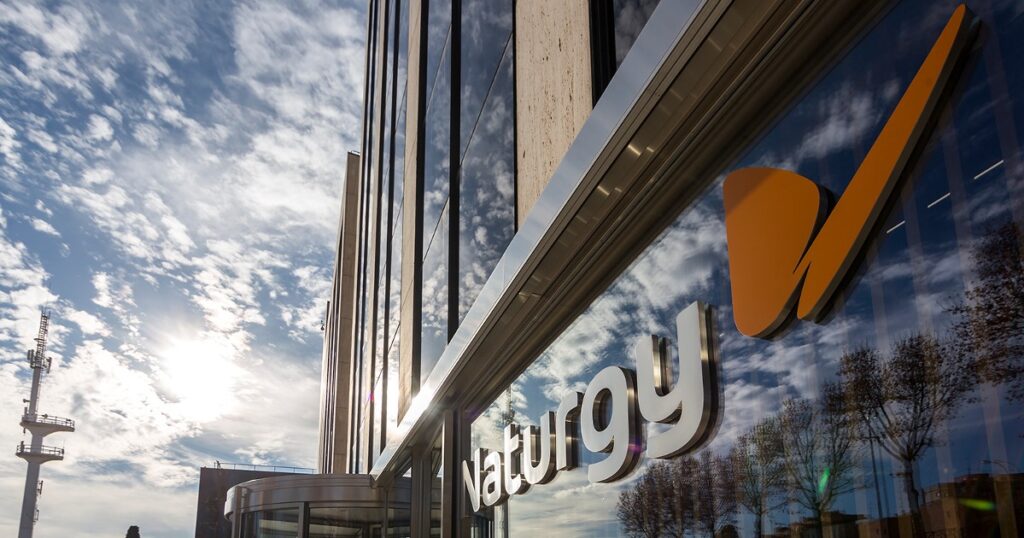