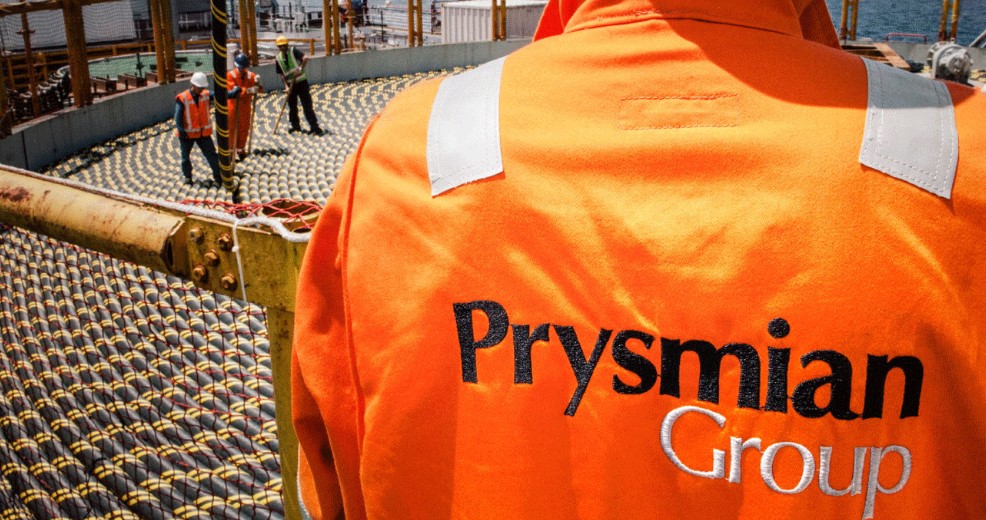 Prysmian has been awarded two contracts including options by Amprion Offshore GmbH, a subsidiary of German transmission system operator Amprion, for the design, supply, installation, and commissioning of land and submarine cables for the DolWin4 and BorWin4 offshore wind farm grid connection systems in the German North Sea.

The DolWin4 and BorWin4 projects will transmit together a power of 1.8 GW. The contracts are valued in excess of €800 million.

Prysmian will install the subsea cables with a variety of vessels, said to ensure the lowest possible environmental impact. Delivery and commissioning for both projects is scheduled for 2028.

Each of the cable systems consists of two HVDC cables and can transmit 900 MW of power.

On the land side, the two systems run on a main part of the route in parallel trenches to the 300-kilometre A-Nord underground cable corridor, a project awarded to Prysmian in 2020 by Amprion and which is currently in the execution phase.

The subsea cables will run from the offshore platforms via the national park “Niedersächsisches Wattenmeer”, crossing the island Norderney before being connected to the onshore cables close to Hilgenriedersiel. 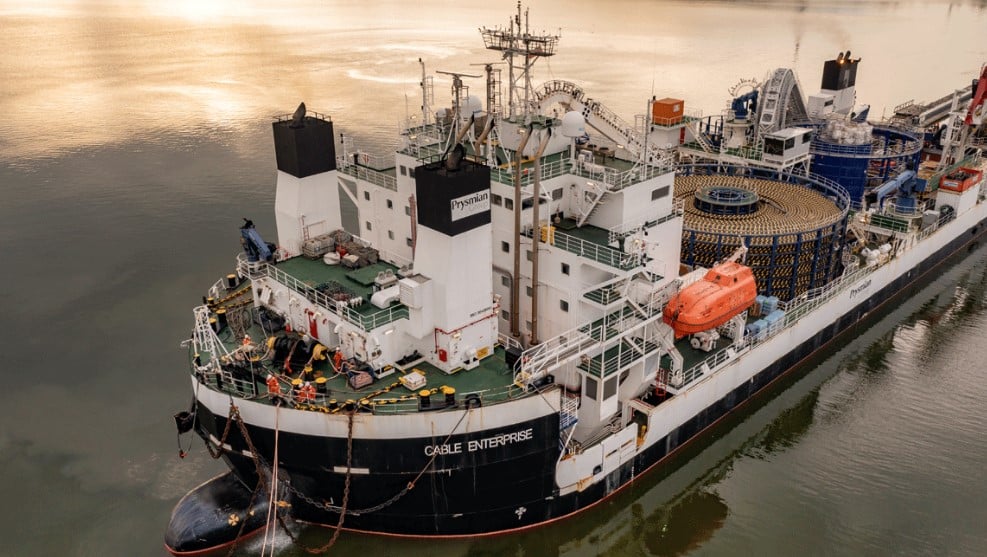