The rig will be used by Thailand’s PTTEP to drill at for the Block M3 appraisal drilling campaign, offshore Myanmar.
The contract has a value of $51.3 million, and is for five firm wells, which will take approximately 250 days excluding mobilisation and demobilisation, and may be extended for one optional well.
UMW Naga 5 is currently in the Philippines, serving a drilling contract with NIDO Petroleum. The UMW Naga 5, built by Singapore’s Keppel is capable of operating in water depths of up to four hundred feet (approximately 120 metres) and to drill to a total depth of thirty thousand feet (approximately 9,100 metres) sub-sea.
Myanmar campaign
The Block-M3 consists of Aung Sinkha-3, Aung Sinkha-4, Aung Sinkha-5 and Aung Sinkha-6 prospects, and PTTEP last year said it had it has discovered gas in all four wells. The company then added that development of the M3 block would start in 2016.
[mappress]
Offshore Energy Today Staff, July 10, 2014 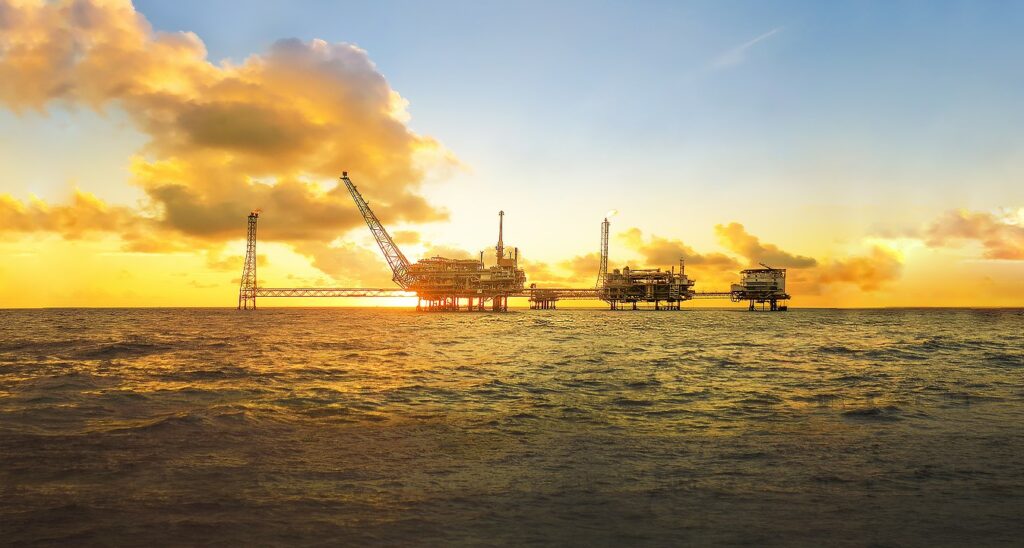