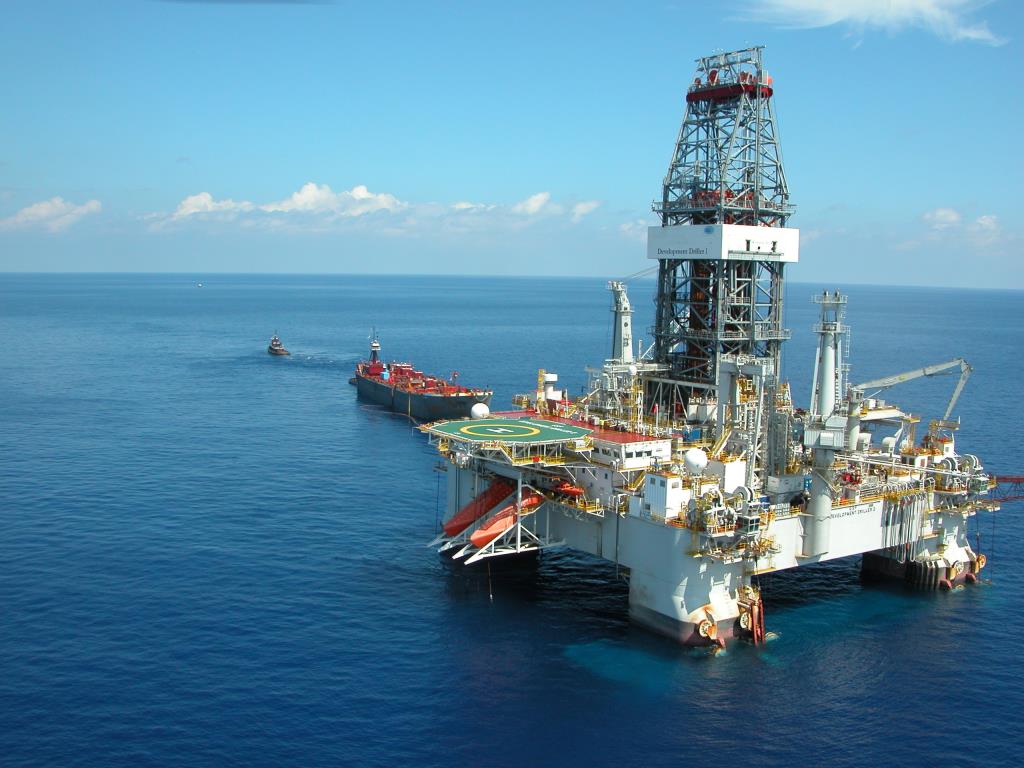 After a short delay caused by weather, the rig arrived on site in early April.

Carnarvon informed on Tuesday that, since arriving on site, the rig successfully completed the ‘ready to operate’ process and has finished drilling the 42” hole in preparation to run surface casing.

According to the company, the 42” surface hole was drilled to around 240 meters MD in preparation for setting the 36” surface conductor. This conductor is slightly deeper than Phoenix South-2 to accommodate heavier casing strings as allowed for in this well’s drill program. Following the setting of this conductor, the rig will drill the 26” hole, and set and cement the 20” casing. These operations are planned to take around ten days to complete.

Phoenix South-3 is located around 560 meters North-North East of the Phoenix South-2 well. The well will target a closure that is estimated by Carnarvon to contain a gross mean recoverable prospective resource of 489 Bscf of gas and 57 million barrels of associated condensate (being 143 million barrels of oil equivalent (boe), gross, Pmean).

The well is also expected to encounter sandstones within the Hove Member that may be hydrocarbon bearing.

The primary objective in this well, the Caley Member, is anticipated to be penetrated just above 5,200 m MD. The evaluation for the formations above this will be based on Logging While Drilling (LWD) tools. Evaluation of the Caley Member will be initially via LWD tools as the section is drilled. Further evaluation is planned to be undertaken using a complete suite of wireline formation evaluation tools, including pressure testing and fluid sampling. No flow testing is planned for this well. The Caley formation was previously tested by the Roc-2 well and flowed at rates of around 55 MM scf/day and 3,000 barrels of condensate per day in well test operations successfully conducted in 2016. 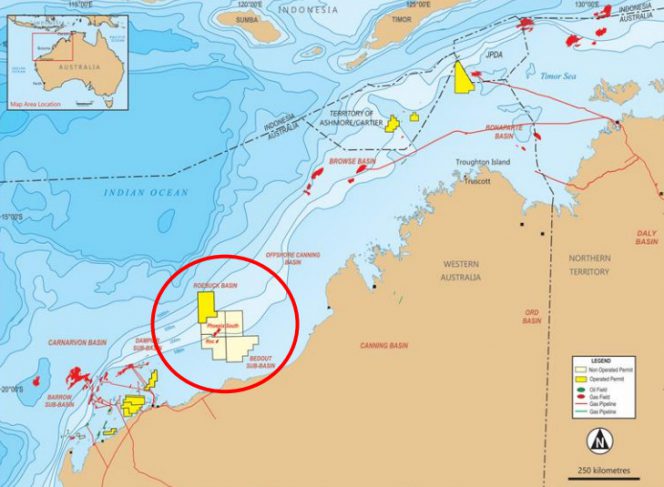 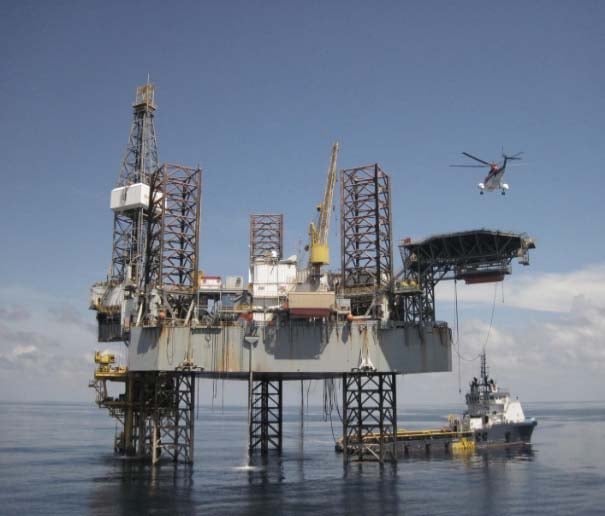