Australia-based Red Emperor Resources is thinking about abandoning its interest in offshore Philippines Block, Service Contract 55 (SC 55) frustrated by the government’s lengthy delays in ratifying the company’s interest increase in the block.

The SC55 is located in the southwest Palawan Basin and covers an area of 9,880 km2. The block operatorship was awarded to Otto Energy Investments Ltd in 2005. Red Emperor farmed into the block in 2015 by participating in the drilling of the Hawkeye-1 exploration well through paying 15% of the well costs.

However, following completion of its work obligations by drilling the Hawkeye-1 exploratory well in August 2015, Otto in January 2016 decided to exit the block to focus on its North American assets.

As a result of Otto’s exit, Red Emperor got the option to either maintain its 15% participating interest in SC 55 or be assigned a percentage of Otto Energy’s interest on a pro-rata basis. This meant that Red Emperor’s interest could be increased by up to 22.5% to 37.5%.

Red Emperor shared its frustration with delays in ratification of its interest increase in the block back in November 2017, explaining that an agreed work program outlined by JV partner Trans-Asia, consisting of geological and interpretive studies, was the preferred operational course of action, however this work program could not begin until all JV equity interests were confirmed.

In an update on Tuesday, Red Emperor reiterated it continues to be frustrated by the process and progress of the Philippines Department of Energy and the lengthy delays associated with the ratification of the company’s equity interest increase in Block SC55 from 15% to 37.5%.

To this end, Red Emperor is now considering the merits of maintaining its equity interest in the block and has sought advice regarding the potential disposal of its interest.

Despite participating in a $25 million Hawkeye exploration well in 2015 and contributing in excess of AUD 5 million towards drilling costs, the board must weigh the costs of maintaining the block against its materiality in the current environment and the other assets currently being acquired by the company, Red Emperor said.

Over $50 million has been spent exploring the block to date and a number of drill-ready targets remain, including the “Cinco” gas prospect which has a best estimate prospective resource of 1.6tcf recoverable gas. 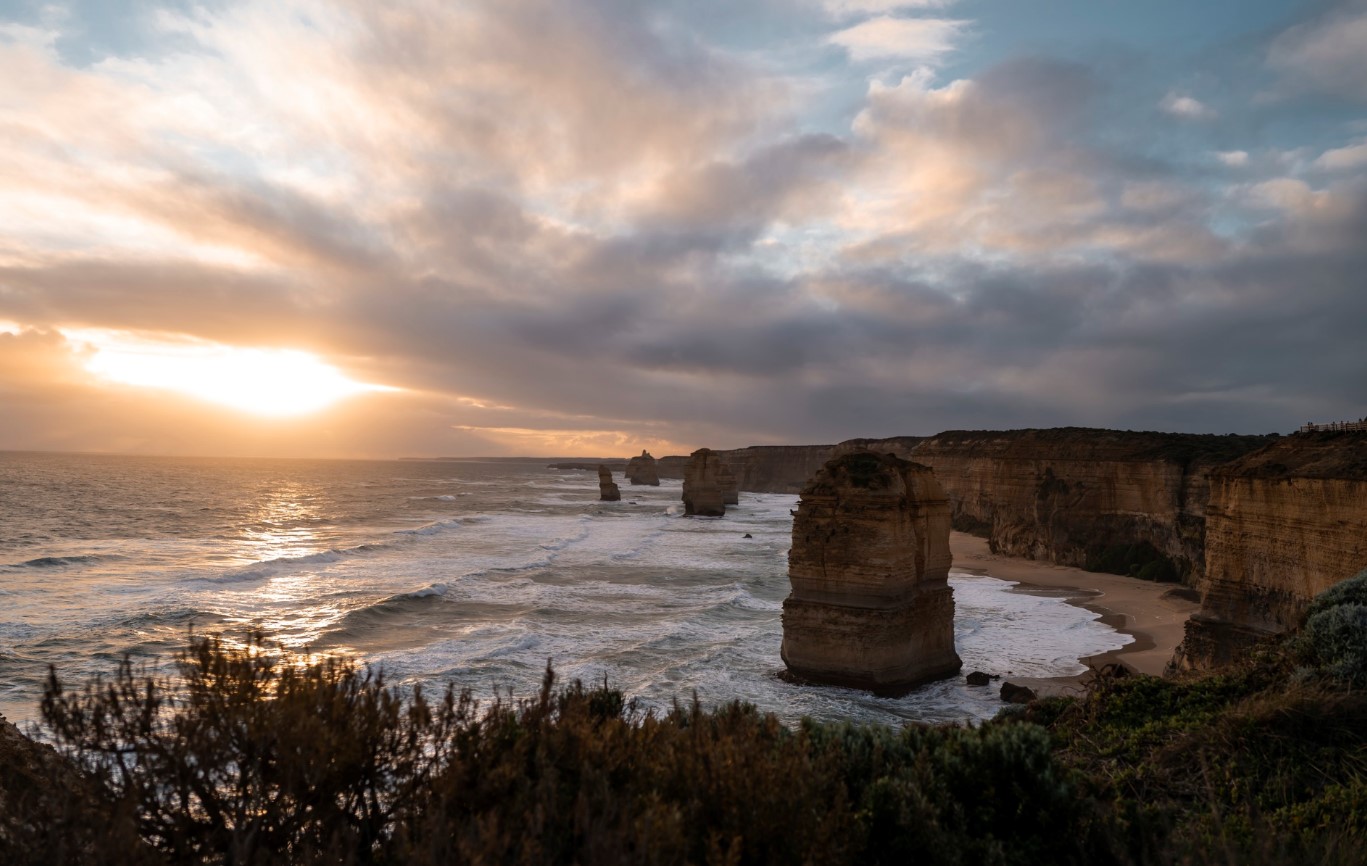