Advertisement
Back to overview
Home Subsea Red Ink for Oceanteam

In the fourth quarter, Oceanteam Shipping recorded 56% of the operating revenues, while Oceanteam Solutions generated the rest.

Earnings for the year 2015 came out negative $16 million, widening the last year’s loss of $6.3 million.

In addition, Oceanteam Shipping ASA changed its name to Oceanteam ASA, and the company’s marine assets division RentOcean will now operate under the name Oceanteam Solutions.

The company reported order backlog for 2016 and 2017 for its CSV assets, totalling some USD 211 million.

“There is considerable uncertainty as to how long it will take before demand picks up and market conditions are expected to remain challenging for several years,” Oceanteam said in its earnings report. 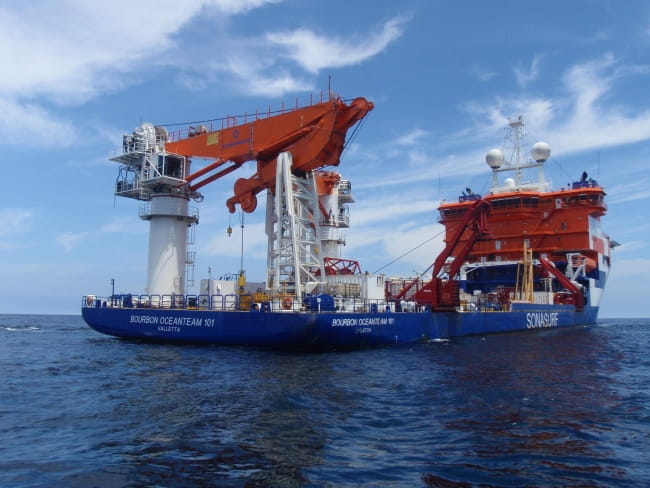