Norwegian offshore safety regulator has now completed its investigation of the reasons for the challenges faced in constructing the hull and equipment for the Johan Castberg FPSO. Due to these issues, the project is now about a year behind schedule.

The Petroleum Safety Authority Norway (PSA) said on Tuesday that serious breaches of the regulations have been identified and Equinor has been issued with an order.

Johan Castberg lies in the Barents Sea, 240 kilometres north-west of Hammerfest. The field is being developed by Equinor with a floating production, storage and offloading (FPSO) facility and subsea templates tied back to this.

Operator Equinor awarded the contract to build the hull with integrated living quarters to Singapore’s Sembcorp Marine (SCM) in November 2017. The planned date for coming on stream in the original plan for development and operation (PDO) was the fourth quarter of 2022.

The PSA became aware of weld-quality errors in the Johan Castberg FPSO hull in the first half of 2020. The safety authority said that extensive repair work is required.

In September 2020, an investigation was launched by the PSA to identify the reasons for the challenges in constructing the hull and equipment.

An in-house investigation team from Equinor is also investigating the welding defects on the Johan Castberg FPSO hull. Extensive work is being carried out to quality assure and cross-check welds and repair welding defects, to ensure that the vessel meets applicable safety and integrity requirements before leaving the yard.

The oil company said in April 2021 that the hull was scheduled to be transported to Stord on board the Boka Vanguard heavy-lift vessel in late 2021. However, due to the Covid-19 pandemic, there is still uncertainty to all schedules.

According to the PSA, a number of causes for these challenges have been identified by the investigation.

Namely, SCM was a new fabrication contractor for Equinor. The operator had not previously used SCM for newbuilding of offshore production facilities. This yard’s experience was primarily with ship repair.

Furthermore, there have been some changes in construction sites. The contract specified that fabrication and assembly should take place at the Tuas Boulevard Yard. During the first construction year, fabrication of the living quarters and some of the hull modules was transferred to three other yards.

The safety authority also said that SCM underestimated the scope of front-end engineering design (Feed), but milestones were nevertheless maintained.

The PSA added that welding expertise and quality control at SCM were inadequate. Equinor failed to get to grips with this problem early enough, and the project’s governing inspection and test plan was not complied with.

Finally, several identified risks remained unresolved over a long period, and the seriousness of some increased during the project period. Quality challenges related to welding and consequent delays were initially escalated out of the project and into enterprise risk in connection with the Covid-19 pandemic.

Repairs to delay completion by a year

The safety watchdog stated that quality challenges meant that the scope of inspecting Johan Castberg hull welds increased to 100 per cent, and associated repairs will delay completion by about a year.

The project is now expected to come on stream in the fourth quarter of 2023, with a consequential reduction in present value as a result of delayed earnings.

According to the PSA, inspection and repair cannot compensate for inadequate welding expertise. Full inspection of all welds is impractical, nor is it technically feasible for inspection to identify reliably all defects which might be present.

The investigation has identified four nonconformities related to risk reduction, management of project execution, qualification and follow-up of the contractor, and application of experience in dimensioning own follow-up.

Two improvement points have also been identified, related to information to the licensees and verification of fatigue analyses.

The PSA has, therefore, issued Equinor with an order to review its systems for identifying risk in critical deliveries and for dimensioning its follow-up of suppliers to its projects, and to implement the necessary measures.

The deadline for compliance with the order is 1 October 2021 and the safety authority must be informed when the order has been complied with. 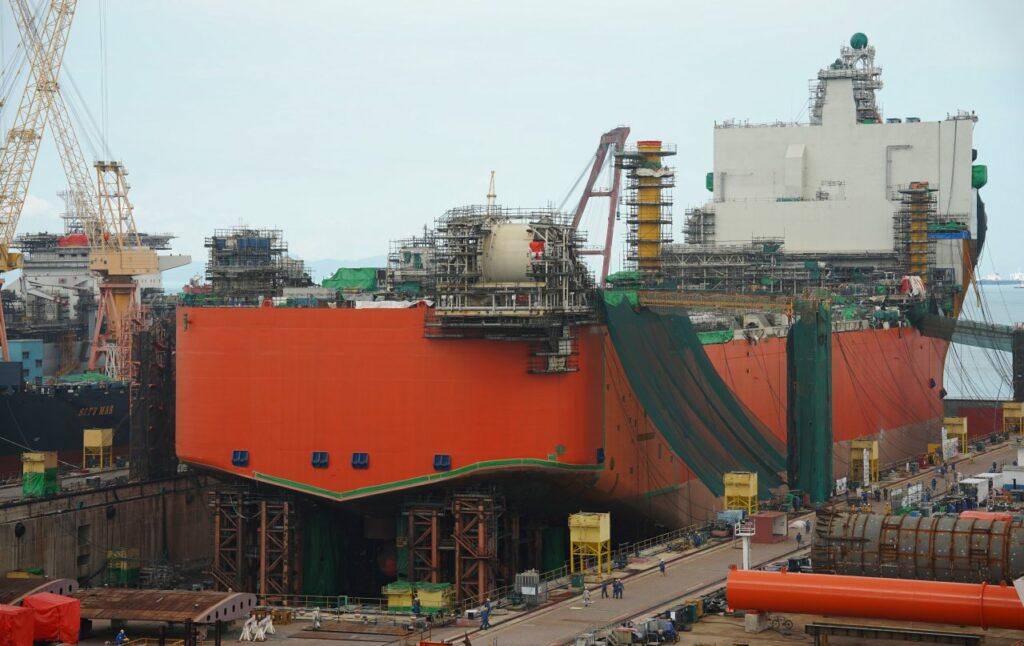