Two offshore workers were reportedly wounded in an apparent pirate attack on an offshore supply vessel in Mexico earlier this week.

News agencies Reuters and The Associated Press have reported that several armed assailants attacked Italian-flagged Remas offshore vessel in the Gulf of Mexico.

Two Italian crew members were reportedly wounded, one of them shot, the other hit to the head, the news agencies have reported citing a statement by the Mexican Navy. The offshore supply vessel Rema is owned by Italy’s Micoperi.

Offshore Energy Today has reached out to Micoperi, seeking confirmation of the reports, and more info. We will update the article if we receive any response.

At the time of writing, the Remas vessel was located in the Campeche Bay, some 63 kilometers west of Champoton, according to Marine Traffic. 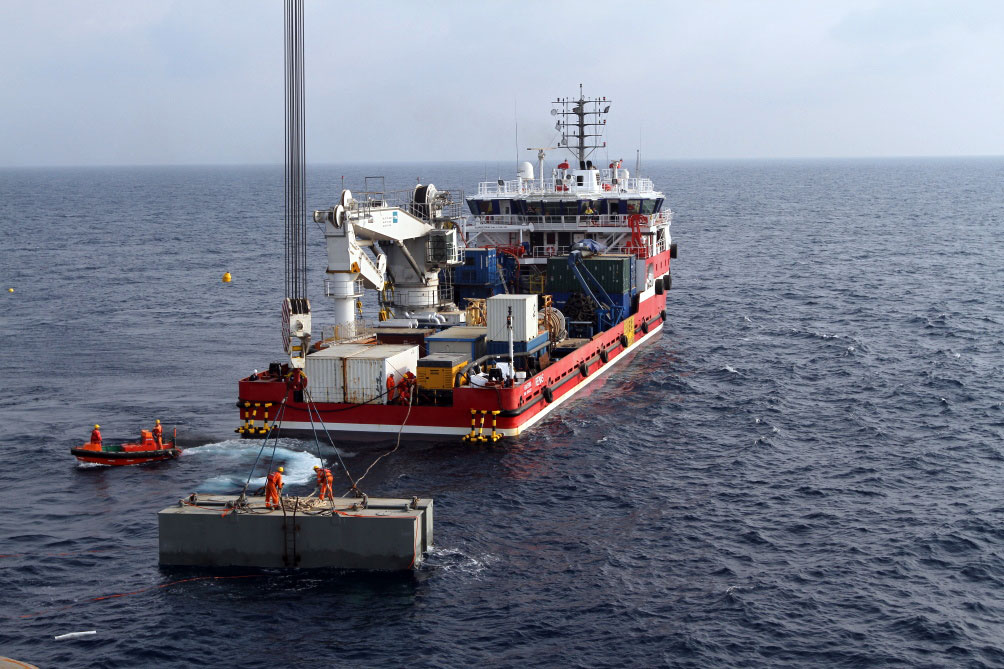 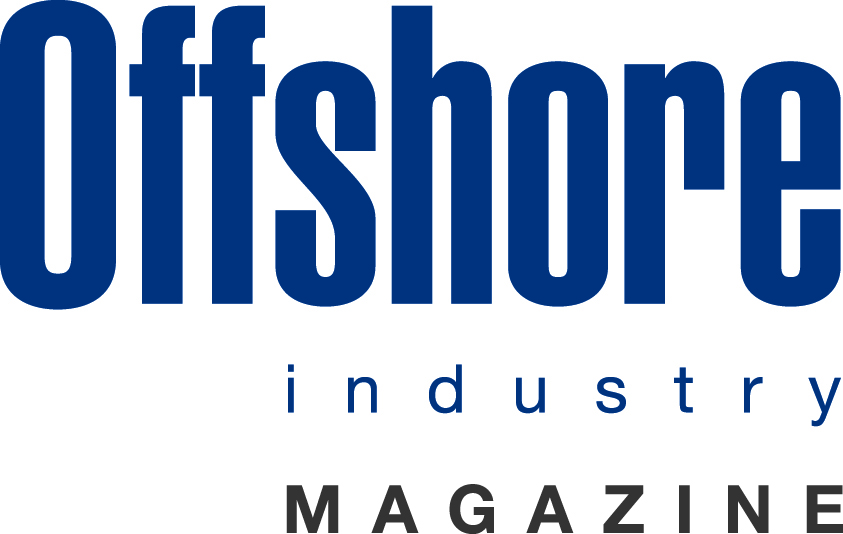