Denmark-based shipping company Dampskibsselskabet Norden has expanded its fleet with two MR2 tankers, according to data provided by VesselsValue.

The units in questions are the 51,300 dwt Anja Kirk and Marianne Kirk, which were constructed by South Korea’s STX Offshore & Shipbuilding in 2009.

Featuring a length of 183 meters and a beam of 32 meters, the units were purchased from Danish holding and investment company Kirk Kapital on April 27. 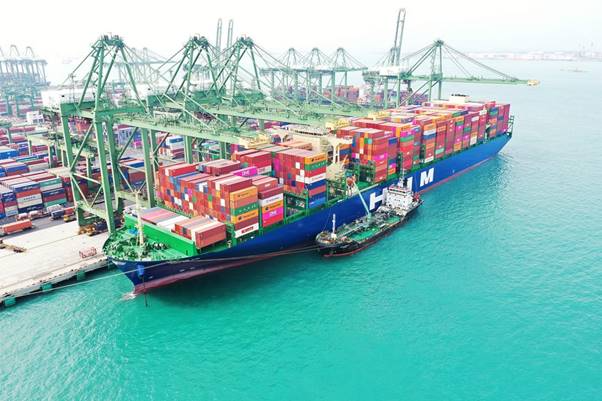