Saipem is reportedly in talks to divest its drilling businesses, both onshore and offshore, according to a report by Bloomberg published on Friday.

According to the financial news giant, the Italian oilfield services provider is in discussions with interested parties to divest its drilling units in two separate transactions.

Bloomberg based its report on information provided by unnamed sources familiar with the matter, who also said that Saipem, also involved in engineering and construction business, might elect not to sell the drilling business.

Offshore Energy Today has reached out to Saipem, seeking confirmation of the report. A Saipem spokesperson declined to comment.

Not at any cost

While Saipem is not commenting on Bloomberg’s report, it is worth reminding the company CEO Stefano Cao late in February said the company has been exploring the available strategic options for the onshore and the offshore drilling sector.

“Initial feedback from the market recognizes the value of our overall business assets. We will continue to consider all opportunities for industry realignment, and we are determined to remain flexible on possible solutions. However, we will only progress transactions that will recognize and allow to maximize the Drilling division’s value potential in the current market,” Cao said in February.

Saipem on February 28, reported revenues of €8,5 billion for the full year 2018, down by 5.3% from 2017, citing a contraction in the Onshore E&C and Offshore Drilling sectors, partly offset by increased activities in the Offshore engineering & construction sector.

Revenues for the offshore drilling business in 2018 amounted to €465 million, representing a 24.1% decrease compared to 2017, mainly attributable to the semi-submersible rigs Scarabeo 5 and Scarabeo 8 having been idle for 12 and 5 months respectively in 2018.

As per Saipem’s full-year 2018 report, the decrease from the two semis was partly offset by increased revenues from the full-scale operations of the jack-up Perro Negro 8 and the semi-submersible rig Scarabeo 9, which had been undergoing class reinstatement works in the first quarter 2017.

Onshore drilling revenue for 2018 amounted to €501 million slightly above those for 2017.

Saipem’s Adjusted EBITDA amounted to €1,002 million (€964 million in 2017): this increase is attributable mainly to the Onshore E&C sector, largely offset by a decrease in the Offshore Drilling sector affected by fewer contracts awarded to the fleet.

As of the full-year 2018 report issued in February, Saipem had four semi-subs in its fleet, two drillships, five jack-ups, and one tender assisted drilling barge. 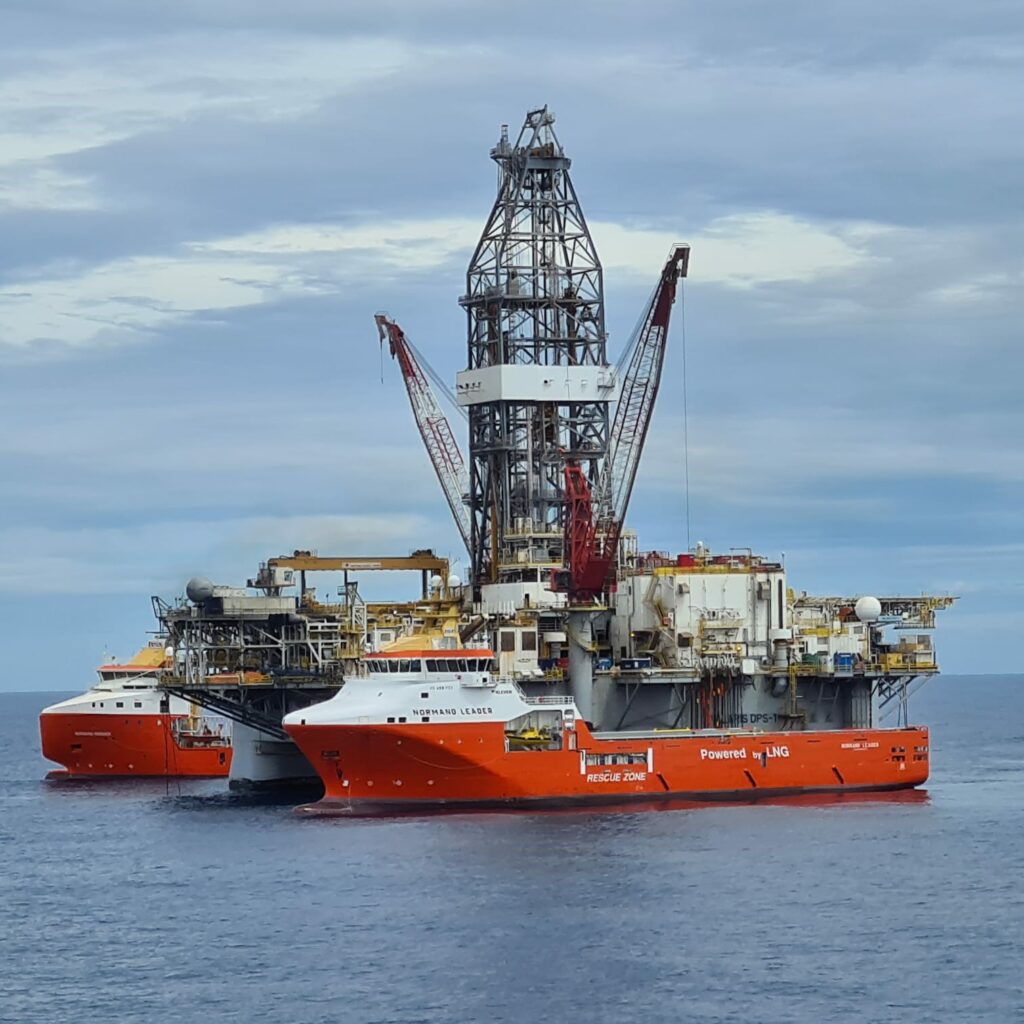