Spanish oil company Repsol has terminated a contract with U.S. firm Dril-Quip for the delivery of offshore equipment for a project in Vietnam.

Offshore equipment provider Dril-Quip on Tuesday said Repsol had canceled the order it had placed in February 2018 for the field located in Block 07/03.

“The contract was awarded in February 2018 and was last extended until December 31, 2019, but had been subject to continued delays of the CRD project. With this termination, the CRD contract value of approximately $82 million will be removed from the company’s backlog,“ Drill-Quip said.

Blake DeBerry, Dril-Quip’s President and Chief Executive Officer, commented, “While we are disappointed with this outcome, CRD was not included in our prior 2019 revenue guidance due to the overall uncertainty surrounding the project.”

In March 2018, UK’s BBC reported, citing a well-placed source, that Vietnam’s national oil company PetroVietnam had ordered Repsol to suspend its Ca Rong Do work, to avoid confrontation with China due to the maritime border issue in the South China Sea. This could, a BBC source said at the time, lead to Repsol losing $200m in investments already made.

The platform would be located in a water depth of 320 meters and host up to 20 wells including oil production, water injection and gas injection.

Back in 2017, Keppel secured a contract to provide engineering, technology, and construction management support services for the TLWP while Malaysia’s Yinson won the FPSO contract. 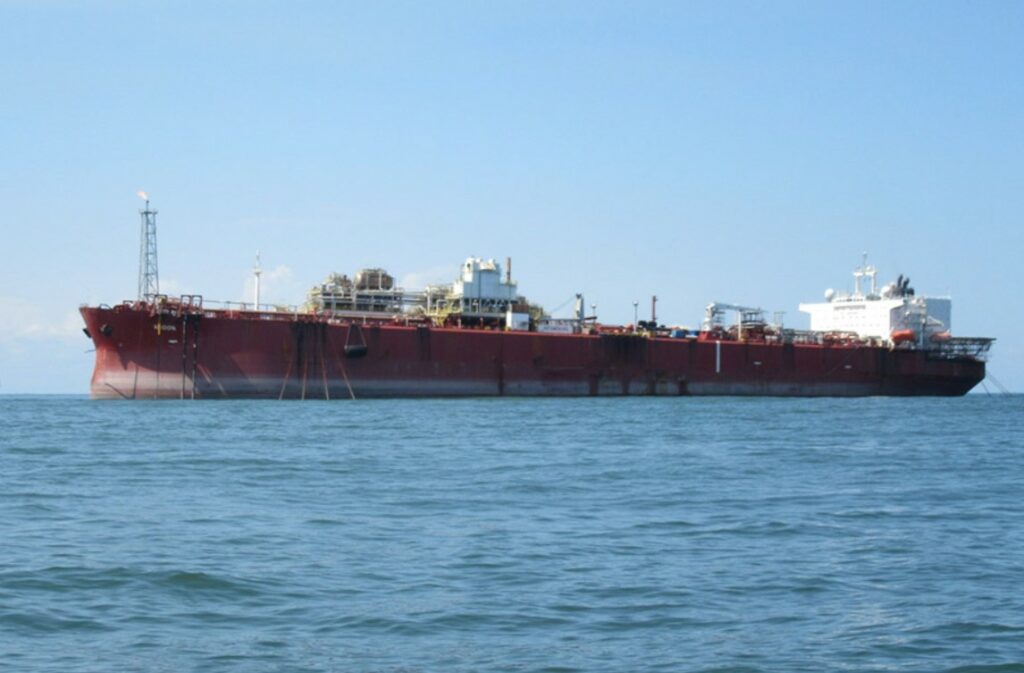