Risco to Pay $101 Mln for Otto’s Stake in Galoc

Under the SPA, Risco has agreed to pay Otto US$101.4 million as at 1 July 2014. Risco has already paid a US$10.14m deposit and will assume all production rights and liabilities associated with the Galoc Interest (including abandonment costs) with effect from 1 July 2014.

Completion of the transaction is conditional on Otto shareholder approval. Otto will issue a Notice of Meeting seeking shareholder approval for the transaction in due course, with the shareholder General Meeting expected to be held no later than December 2014. For reasons of good governance, the Otto Board has decided the meeting materials will include a report from an independent expert on the divestment of the Galoc Interest.

The divestment will allow Otto to focus on executing the highly prospective exploration program in onshore East Africa and SC55 whilst at the same time providing the financial strength to fund an expansion of Otto’s acreage position in onshore East Africa which is the focus of management’s new business initiatives.

Otto Chief Executive Officer, Matthew Allen, said: “The divestment of the Galoc Interest on such favourable terms is an excellent result for Otto and is consistent with the focus on unlocking value for shareholders. Prior to the divestment, the underlying value of the Galoc Interest was not being adequately reflected in Otto’s share price. Proceeds from the sale will allow Otto to fund its exploration activities for the next two years and pay a proposed capital return to shareholders.”

Otto’s Chairman, Rick Crabb, said: “The Board has carefully considered where the asset is currently positioned in the life-cycle of an oil field, as well as the possible future risks and rewards of developing any identified field/near-field upside that could offset naturally declining production rates. The Board determined that a divestment now was in the best interests of shareholders. Otto has a clear strategy to create value for shareholders. The ability to monetise a key asset through the GPC sale and deliver a significant capital return to shareholders whilst at the same time funding a highly prospective exploration program demonstrates this commitment to creating shareholder value.” 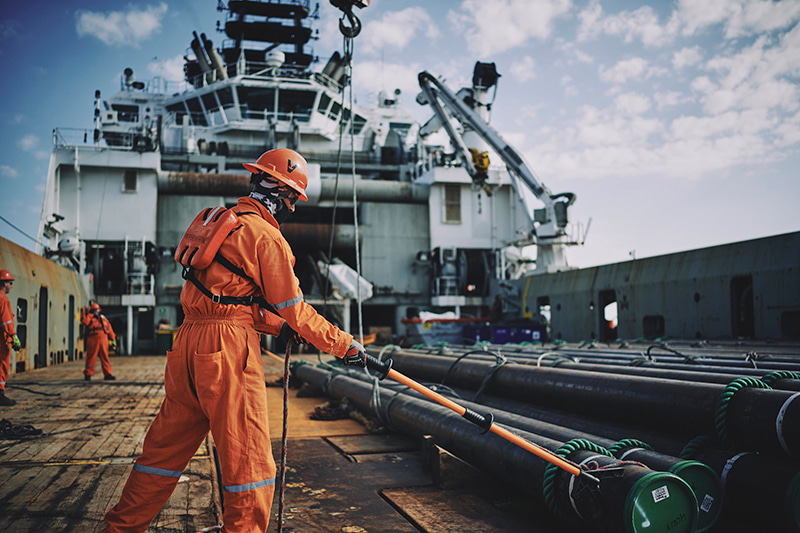