Rix Sea Shuttle to Expand Its Fleet with Damen Vessels

UK-based Rix Sea Shuttle will shortly take delivery of their first ever Damen vessel – a Fast Crew Supplier 2610 – to support their growing involvement in the offshore crew transfer market.

The new vessel, the Rix Lion, is due for delivery on July 4th, just 6 weeks after signing the contract. “Our yards in Singapore and Vietnam build the FCS 2610 as a stock model,” says Damen Sales Manager United Kingdom & Ireland Arjen van Elk. “As such, we can offer our clients very fast delivery times.”

This particular vessel was constructed at Damen Shipyards Singapore.

“We chose the Damen FCS 2610 because it is the best vessel on the market,” says Rix Sea Shuttle Director James Doyle. “It is a vessel with an excellent reputation and our customers demand that.” Rix Sea Shuttle requested the Rix Lion to have a number of adaptations. For example, a deck crane and modified railings on the fore deck increase the area available for equipment transfer. A second generator set and a high pressure cleaner have also been added. Finally, the new vessel will be painted ‘Rix-green’ to match the livery of the rest of the company’s offshore crew transfer fleet.

The FCS 2610 offers a safe and stable platform for fast crew transfer combined with a large deck with equipment movement. The twin hulls reduce the slamming movements associated with fast transport at sea. “Offshore wind turbine technicians are typically non-mariners, so we aim to get them to work as comfortably and as safely as possible,” explains Mr Van Elk. Onboard Wi-Fi provides further luxury. “Rix Sea Shuttle is a new client for us,” continues Mr Van Elk. “They too are a family-owned company and we are very happy to have them onboard. We are looking forward to continuing an open and trusting relationship with them in the future.”

“You can’t fail to be impressed by Damen,” continues Mr Doyle. “If you want a vessel delivered this season, instead of next year, then Damen is the choice.” 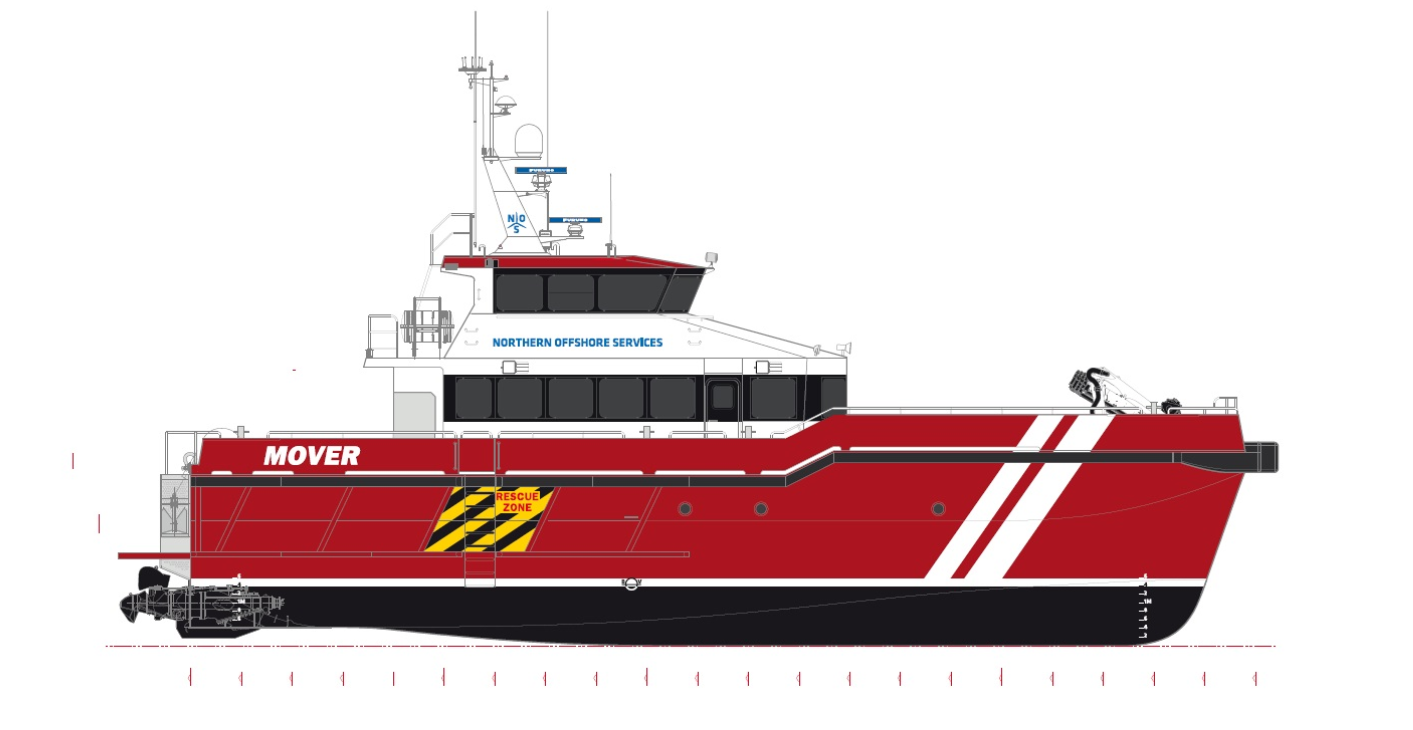