Rockhopper Exploration, an oil and gas exploration and production company, has informed that the Production Concession covering the Ombrina Mare project, offshore Italy, will now not be awarded.

This decision follows the re-introduction of the ban on exploration and production activity within 12 nautical miles of the coast of Italy in January 2016.

Rockhopper said on Wednesday it has been informed of this decision by the Ministry of Economic Development in Italy.

“This is despite the Ombrina Mare project having completed all the required technical and environmental authorizations,” Rockhopper explained.

Rockhopper said it was considering its options which include both a claim for damages and compensation against the Republic of Italy under International Treaties for the protection of foreign investments, and in particular the arbitration process provided for under the Energy Charter Treaty.

None of the company’s other interests in Italy, Rockhopper explained, are expected to be impacted by the changes in legislation. 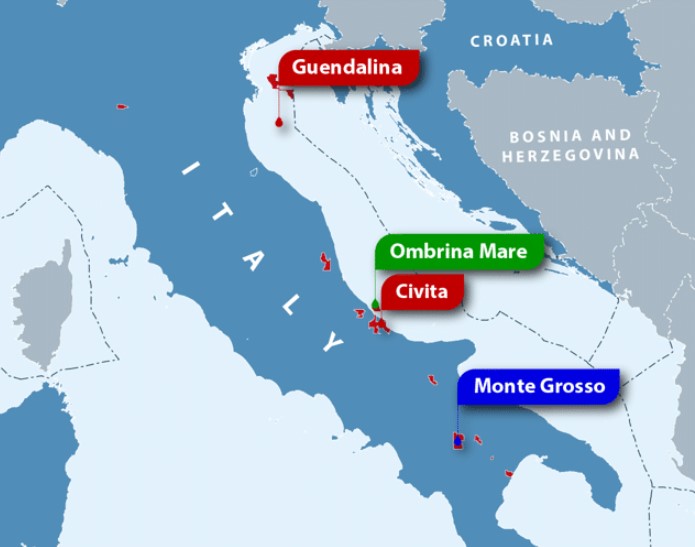