According to the recently published Gazprom IFRS consolidated information, the Group’s overall debt decreased 17 per cent from RUB 1.63 trillion to RUB 1.35 trillion over the first sixth months of 2010.

We forecast that by the end of this year Gazprom Group’s overall debt will remain at the same level. 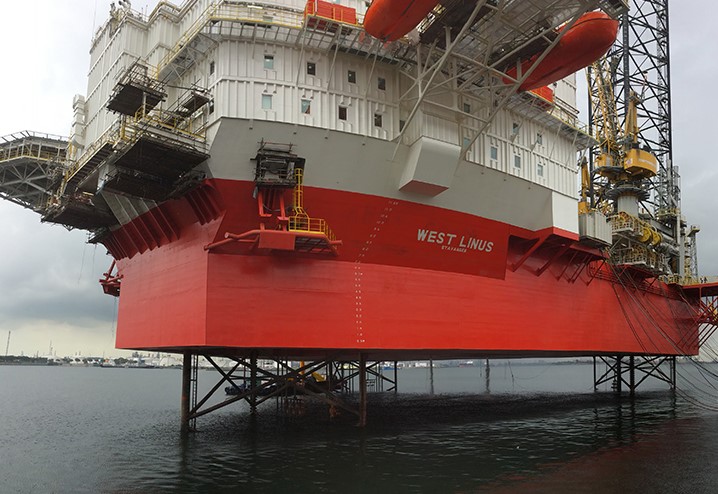