In 2015, Gazprom and Shell signed the memorandum to construct the third production train of the LNG plant, that would see the facility’s production capacity rise by 5.4 million tonnes per year.

Sakhalin Energy, the operator of Russia’s first LNG export plant, in September reported that the facility produced 10.93 million tonnes of LNG last year. When the production started back in 2009, the two liquefaction trains had a nominal production capacity of 9.6 mtpa. The design phase for the plant’s third train is nearing completion.

The technical documentation has been filed with the Glavgosexpertiza at the end of last month. The surveyor approved the design which includes the retrofitting of the existing injection compressor station (KS-2) with a technologically advanced gas compressor module and the construction of two additional compressor stations. 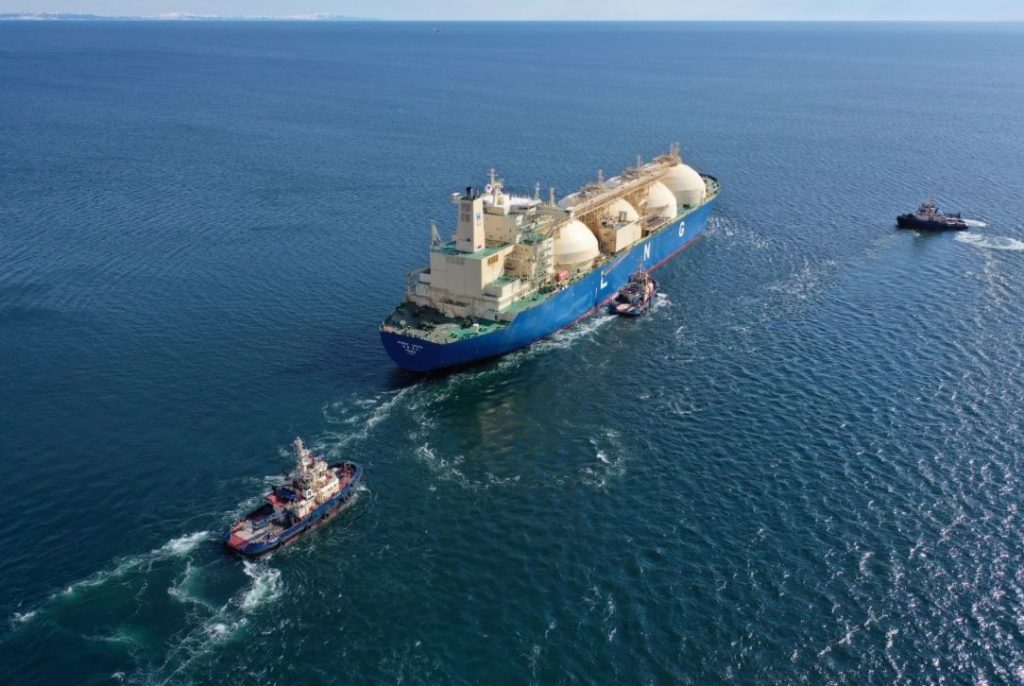