South-Khadyryakhinskoye holds the hydrocarbon exploration and production license for the South-Khadyryakhinskiy license area located close to infrastructure of the North-Khancheyskoye field developed by Novatek’s subsidiary, the Russian independent said in a statement.

Eurotek holds the hydrocarbon exploration and production license for the Syskonsynyinskiy license area.

The license contains estimated hydrocarbon resources of 48 mmboe, according to Novatek.

“The acquisition of the new assets will make a contribution to the company’s total production and will increase the resource base in the core area of our operations. We continue to work actively to increase production volumes in the area of the unified gas supply system which is one of Novatek’s strategic priorities,”  said Leonid Mikhelson, chief executive and co-owner of Novatek. 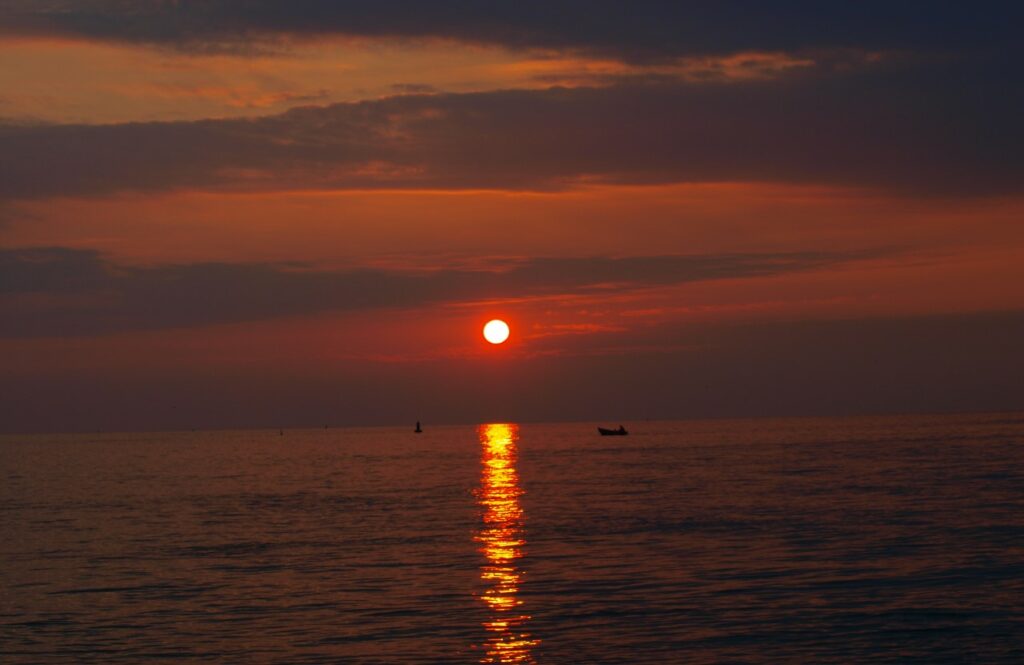