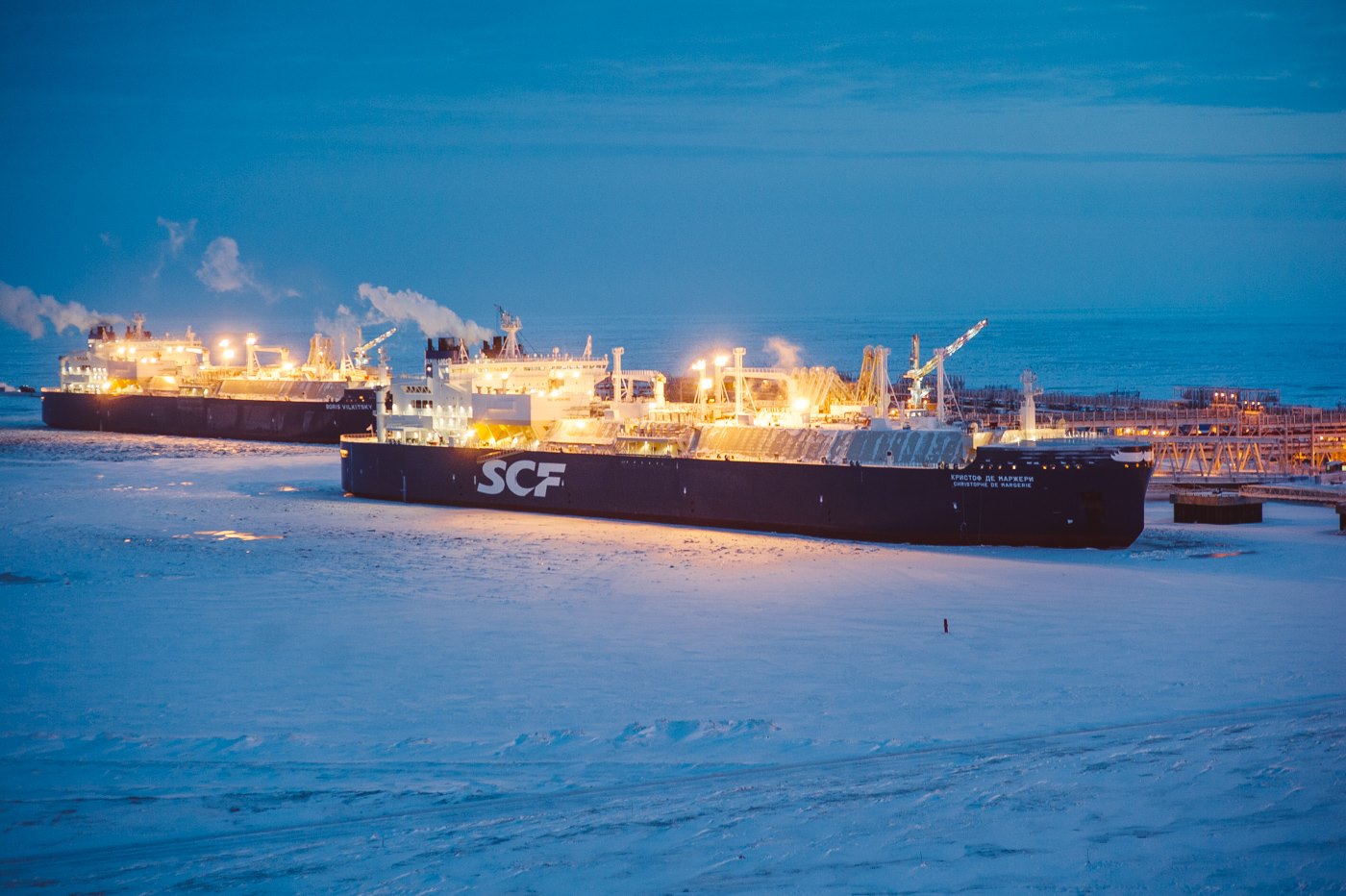 Photo: For illustartion purposes only (Image courtesy of Novatek)

The 68th cargo offloaded from the Yamal LNG project onto Sovcomflot’s Arc7 ice-class tanker Christophe de Margerie topped 5 million tonness of LNG produced since the start-up of first LNG train in December 2017, according to a Yamal LNG statement on Tuesday.

The first two liquefaction trains with a total annual production capacity of 11 million tonnes have been operating within their nameplate design parameters, the statement said.

Yamal LNG added that, as commissioning of the third Yamal train continues, the first firing of a compressor gas turbine was achieved in September, which is one of the key activities in the pre-startup sequence.