Russia’s Novatek, the operator of the giant Yamal LNG export project, has shipped its first cargo of the chilled fuel to the Brazilian market with LNG produced from the Arctic project.

The Yamal cargo was delivered to the Bahia regasification terminal owned by Brazil’s energy giant Petrobras, Novatek said in a statement on Monday.

“Our LNG marketing strategy aims to diversify our supply geography and customer base,” Leonid Mikhelson, Novatek’s head said in the statement.

“This shipment represents our first LNG cargo produced by our own production to the Latin American market, and confirms the viability of our logistical model and unique geographical location of the Yamal LNG project to deliver competitively priced LNG to any part of the world,” Mikhelson added. 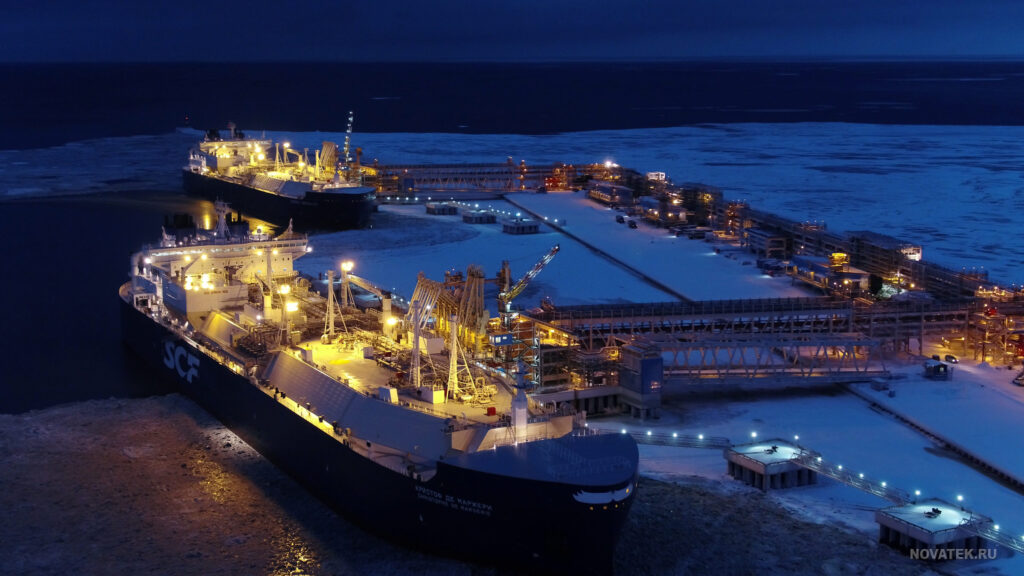