The effects of the COVID-19 virus on global demand for oil and gas, along with an ongoing price war that has sent oil prices tumbling at an unprecedented rate, are poised to wreak havoc on new project development plans for this year, Norwegian energy intelligence firm Rystad Energy has said.

According to an impact analysis from Rystad Energy, exploration and production (E&P) companies are likely to reduce project sanctioning by up to $131 billion, or about 68% year-on-year, as they batten down the hatches to weather the storm.

In 2019, total onshore and offshore project sanctioning reached some $192 billion. At the outset of this year, Rystad Energy forecast that projects representing about $190 billion worth of investments would be sanctioned this year. Recent developments, however, have spawned a major revision to that estimate.

If price of Brent crude averages around $30 per barrel in 2020, which Rystad sees as an increasingly likely scenario, the intelligence firm estimates that total project sanctioning will be reduced to just $61 billion. Some $30 billion of the overall expenditure is tied to onshore projects and $31 billion to offshore.

“Upstream players will have to take a close look at their cost levels and investment plans to counter the financial impact of lower prices and demand. Companies have already started reducing their annual capital spending for 2020,” said Audun Martinsen, Rystad Energy’s Head of Energy Service Research.

In a $40 per barrel price scenario, which is getting more distant by the day, total sanctioning would still be heavily slashed year-on-year, with Rystad Energy estimating a collective sum of $82 billion, representing a decline of 57%.

In North America, multi-billion dollar oil projects, including LLOG-operated Shenandoah Phase 1 and the Shell-operated Whale development, could face short-term delays in the offshore sector due to low oil prices, while in the onshore sector operators are expected to wait for the situation to stabilize before committing to new projects.

Project sanctioning schedules are expected to face delays of several months – even for those with breakeven requirements of less than $40 per barrel, let alone those with higher costs – as most oil companies will prefer to wait for the spread of Covid-19 to slow down and for the market to start to recover.

Still, one of the major projects that is expected to get sanctioned this year is ExxonMobil’s Greater Liza development off Guyana, which encompasses the Payara and Pacora discoveries. 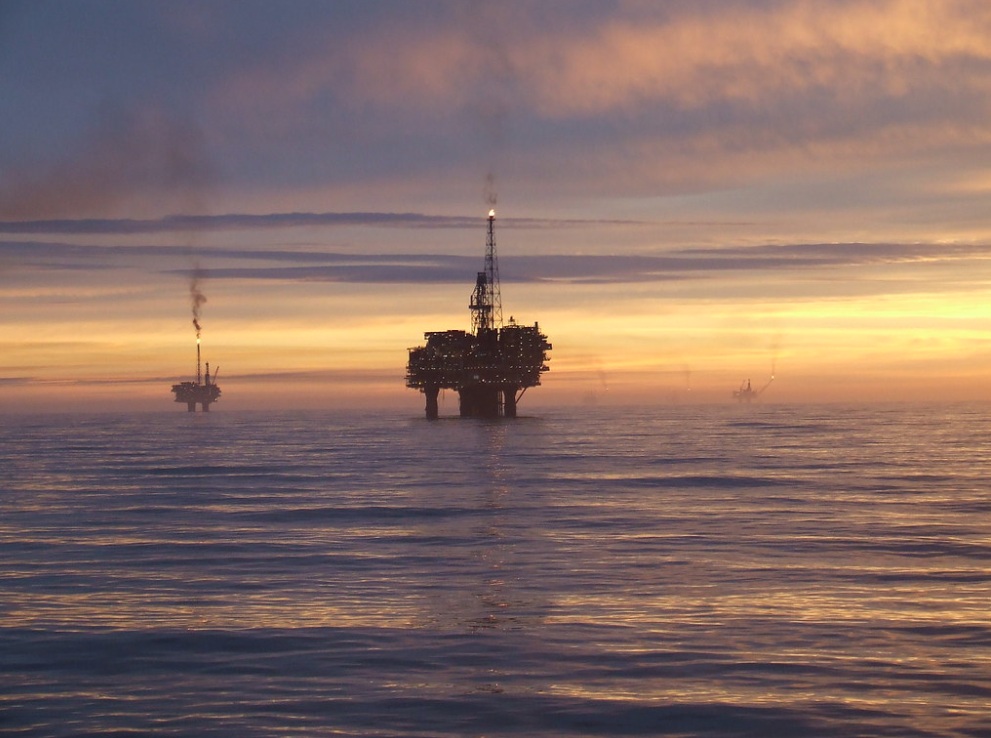